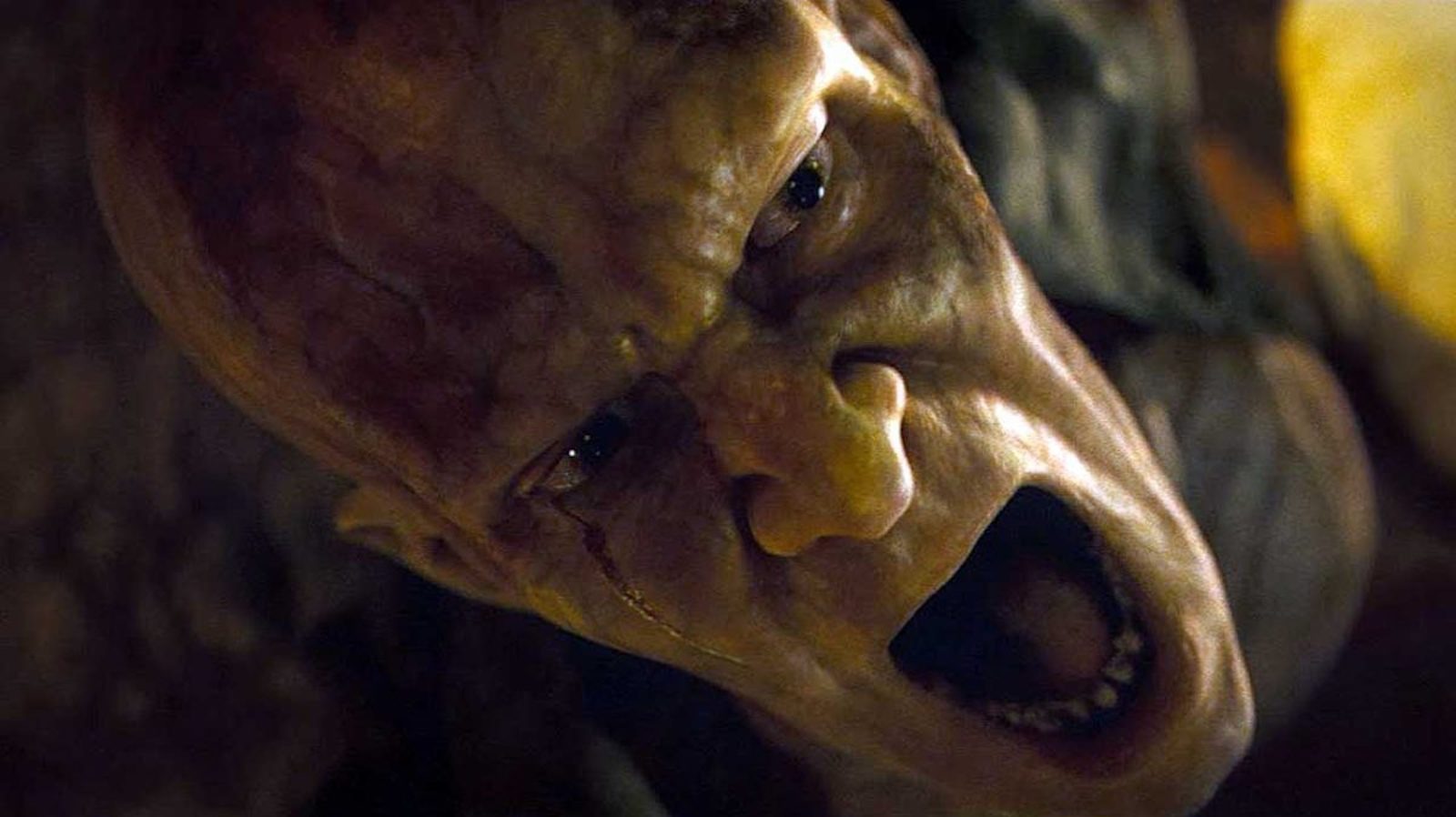 Love it or hate it, “The Shining” is one of the most famous horror films of all time. Based on the story by Stephen King and directed by industry giant Stanley Kubrick, “The Shining” has been both praised and heavily criticized since its release in 1980. Given the film’s affecting environment, early adoption of cutting-edge filmmaking technology and gripping cinematography, the praise is well-deserved, but when you take into account Shelly Duvall’s stilted characters, racist tropes, and bad experiences working with Kubrick, the criticism rings true.

The film tells the story of the Torrence family, who move into the grand Overlook Hotel after father Jack Torrence is hired as an off-season caretaker. As things finally begin to work out for the Torrences, the family we meet at the start of the film is already in crisis. Jack’s wife Wendy and their son Danny were physically and mentally abused by Jack, who is an alcoholic. Of course, things get worse as the loneliness and ghostly spirits in the hotel itself drive Jack crazy. Danny and Wendy’s only saving grace is Danny’s magical powers, which include premonitions and telepathy. These magical powers connect Danny to the hotel’s chef, Dick Hallorann, who embodies the racist “magic ghostwriter” archetype in Kubrick and King’s story. Hallorann is portrayed as a tour guide and savior to the Torrence family, an understated role that only shows Hallorann in their service. He’s also the first and only character killed on screen, which brings to mind another racist horror trope.

The well-deserved criticism doesn’t stop there, Shelly Duvall, the actress who played Wendy, described the overwhelming emotional intensity Kubrick required on set, as well as the hundreds of takes he demanded. Essentially, it seems like an arduous process that targeted Duvall more than the rest of the cast. “The Shining” might be a major horror movie, but some parts feel as old and neglected as the hallways of the Overlook Hotel. (Kaylee Dugan)