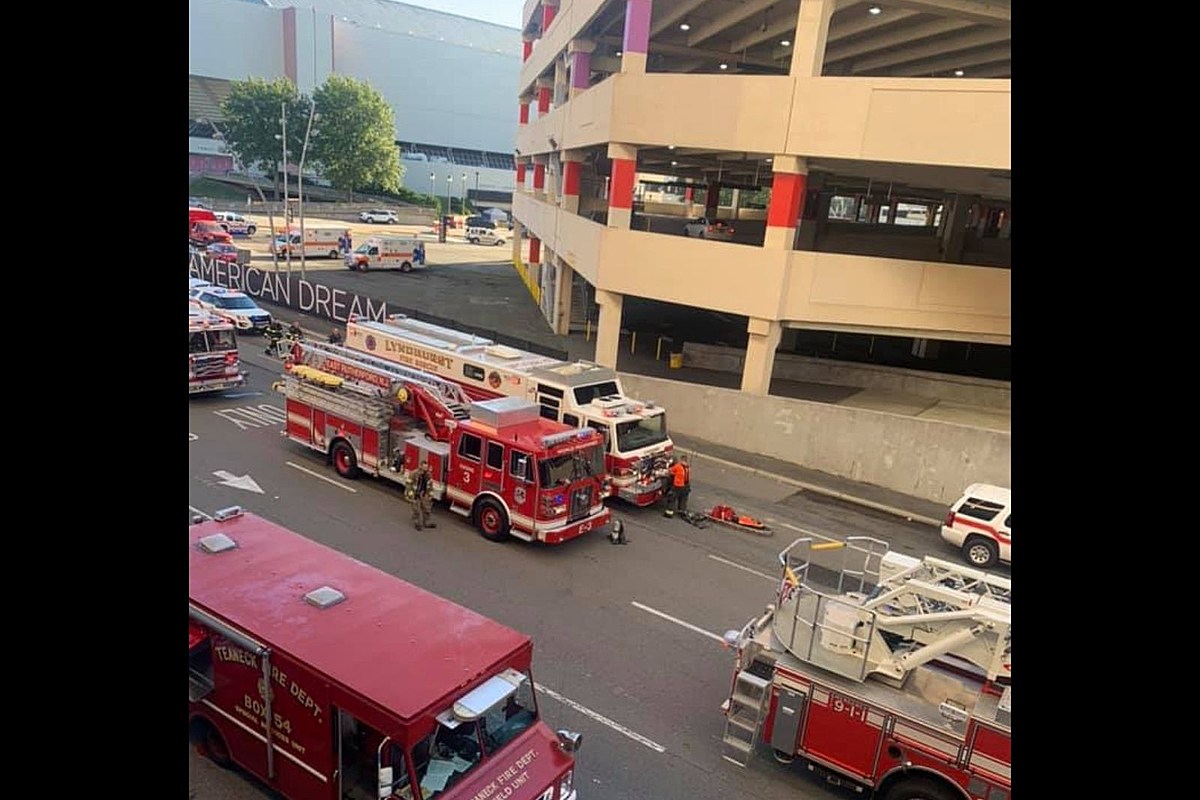 The Meadowlands Fire Department was joined by more than a dozen neighboring departments to help put out the blaze after 4 a.m., as the Daily Voice reported, citing state police.

No one was injured in the incident, according to an update on Big SNOW’s Facebook page, which said it was still assessing the damage.

All ticket holders would receive automatic refunds as long as the attraction remains closed.

The fire was considered non-suspect after an initial investigation, police said.

7 Reasons You Must Kill The Spotted Lanterns That Infest NJ

Whether you’re looking for your own “big pumpkin” this fall, or just wanting to navigate a fun corn maze and eat cider donuts, the Garden State has you covered.