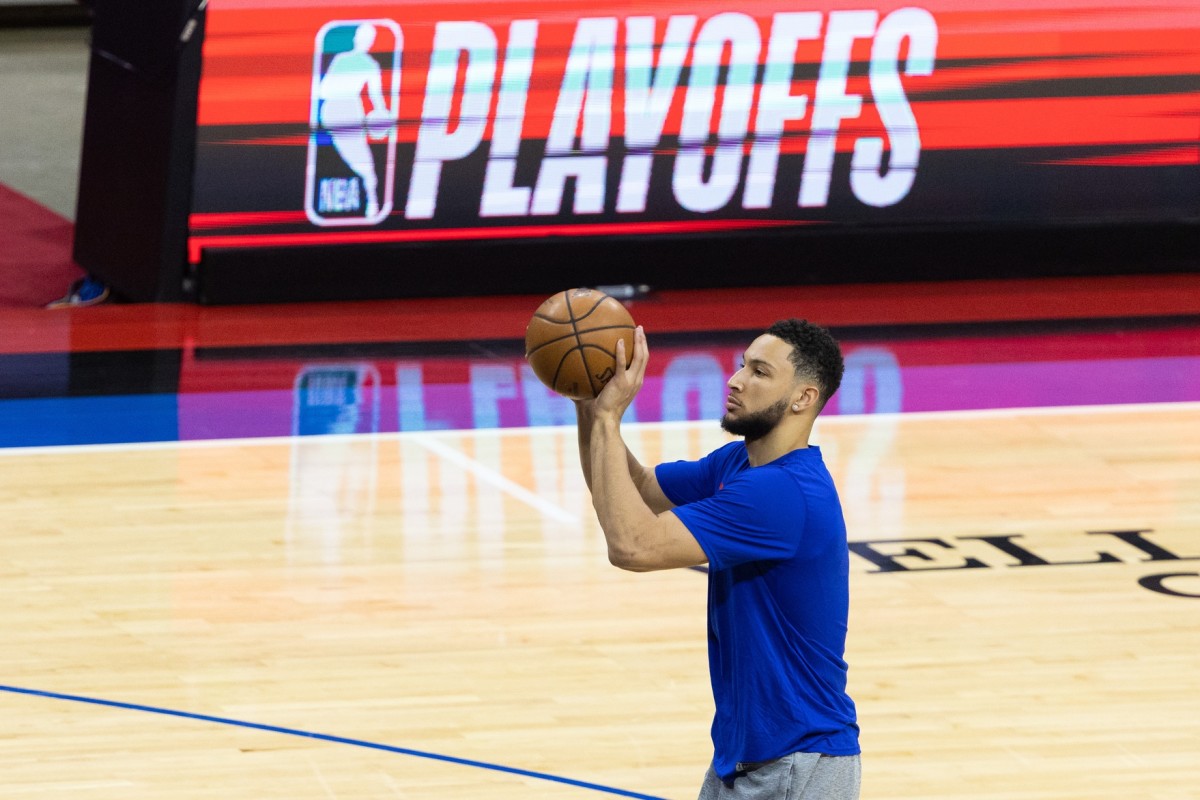 Ben Simmons’ return to the Sixers did not go as well as the team had imagined. After skipping training camp and preseason, Simmons showed up unexpectedly a few weeks ago, ready to join his teammates.

But when Simmons finally found the guys, his presence became more of a distraction than anything else. After doing two full workouts, Simmons would have disengaged and isolated himself from everyone.

When his third training session took place, Simmons found himself excluded from training because Doc Rivers found it a distraction as he was not “doing what everyone else was doing” during the session.

Simmons’ departure that day resulted in a one-game suspension. And when he arrived in Camden for private training on Thursday, he instead saw a doctor for back pain rather than training.

By the time Friday arrived, Simmons finally addressed his teammates. As he explained that he was not mentally ready to return to the field, Simmons’ teammates appreciated him speaking and believed things were going in the right direction.

A week later, it looks like the Simmons saga is indeed moving in a positive direction. Ahead of Thursday night’s game against the Detroit Pistons, Doc Rivers described Simmons as “in good spirits.” He also mentioned that the three-time All-Star has participated in most, if not all, of the morning home shootarounds. This was again the case on Saturday.

The Sixers face the Atlanta Hawks on Saturday night. The game marks the first time the 76ers have faced Atlanta since losing Game 7 to them at the Wells Fargo Center last season.

As expected, Ben Simmons will not be playing. According to the Friday Night Injury Report, Simmons has been listed as absent for personal reasons. Although he missed all five of the regular season games and is set to miss Game 6 on Saturday, it looks like everything has been going well for Simmons behind the scenes lately.

Justin Grasso covers the Philadelphia 76ers for Sports Illustrated. You can follow him for live updates on Twitter: @JGrasso_.