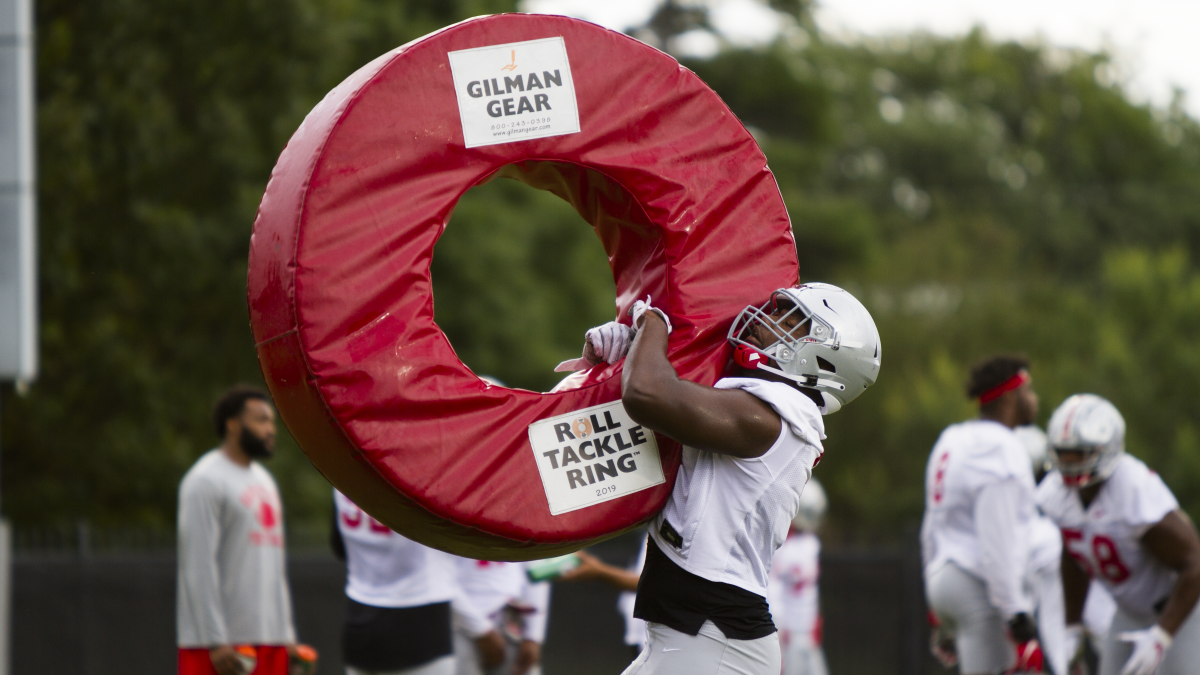 With just five days until the 2021 season opens from Ohio State to Minnesota, Buckeyes Now decided to go back over some of the best photos we took throughout fall camp.

Of course, we’ll be in the press gallery and on the sidelines of games throughout the season, bringing you, our readers, content from every angle. We hope you follow the Buckeyes’ march to their fifth straight Big Ten title and third straight trip to the college football playoffs.

In the meantime, check out our favorite photos of the various fall camp media opportunities below: