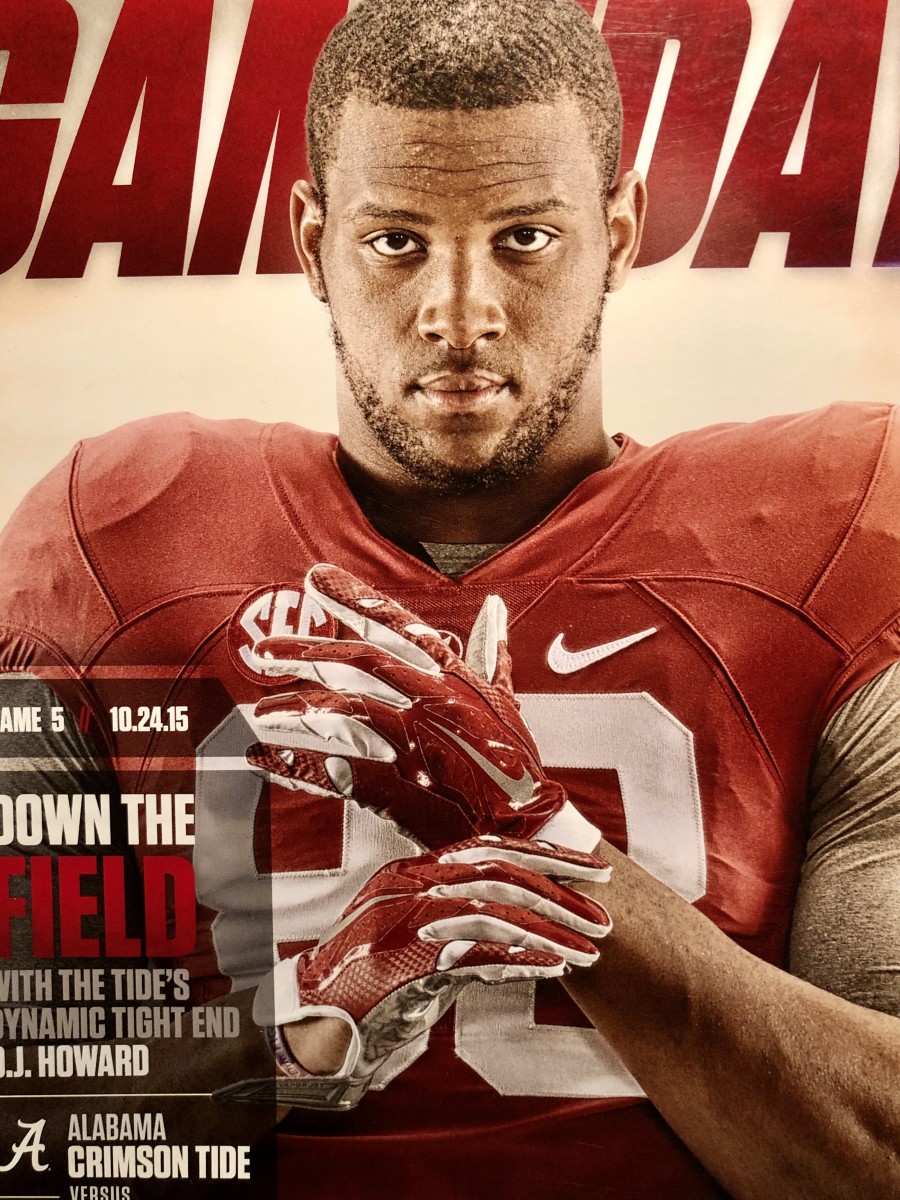 There is also the BamaCentral forums and our Facebook page.