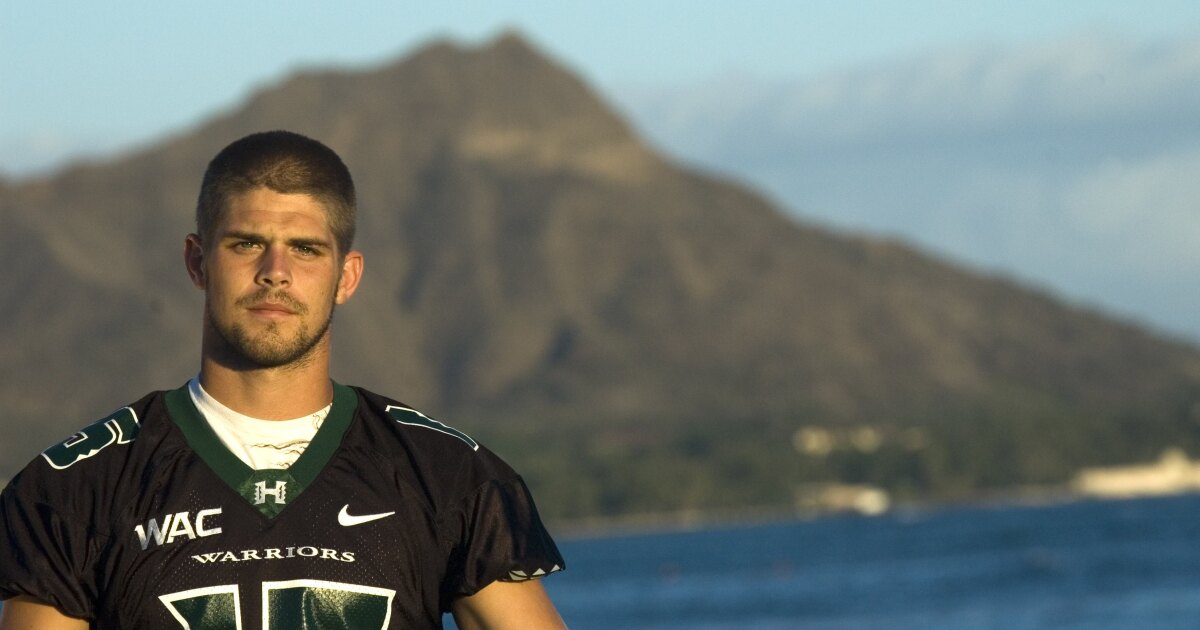 In the early 1980s, José Zelaya would take refuge in the oasis of his imagination against the atrocious civil war in El Salvador. His favorite TV shows were Disney programs, and before entering kindergarten he drew surprisingly accurate portraits of the world’s most recognizable cartoon rodent, as well as fanciful creatures modeled after the real flora and fauna that surrounded his house.

Today, as the only Salvadoran native graphic designer and character designer working for Disney Television Animation, Zelaya remembers the colors of the birds, animals and plants of her native country, the mauves and fuchsias and emerald greens that permeate his work on animated series such as “The Lion Guard” and “Jake and the Never Land Pirates”, and films such as “George of the Jungle” and “Lilo & Stitch”.

In the now almost extinct land that existed before the war, he learned the ways of the rabbits and birds, snakes and goldfish and hopping basilisk lizards that inhabit the hills and forests around Soyapango, then a suburb in great size. rural part of the capital, San Salvador.

At Disney, his bosses and colleagues agree that Zelaya is a rarity in their world: a self-taught genius.