From martial artist Wong Fei-hung to elusive swordsman Zorro, the world is filled with compelling tales of folk heroes rising to save their homes from oppression.

These heroes will continue to inspire future generations, as seen with the upcoming 2D beat’em up from publisher Neon Doctrine, The Legend of Tianding, which they already showed off during The Indie House showcase.

Taiwanese developers Creative Games Computer Graphics Corporation are excited to showcase a piece of their local history and folklore, and hope The Legend of Tianding introduces an exciting new hero and setting to gamers around the world.

In 1895, the Treaty of Shimonoseki saw Taiwan ceded to Japan, with the island placed under Japanese rule. The decision met with outcry and resistance from the Taiwanese, who found themselves brutally suppressed by the colonial government and its military. 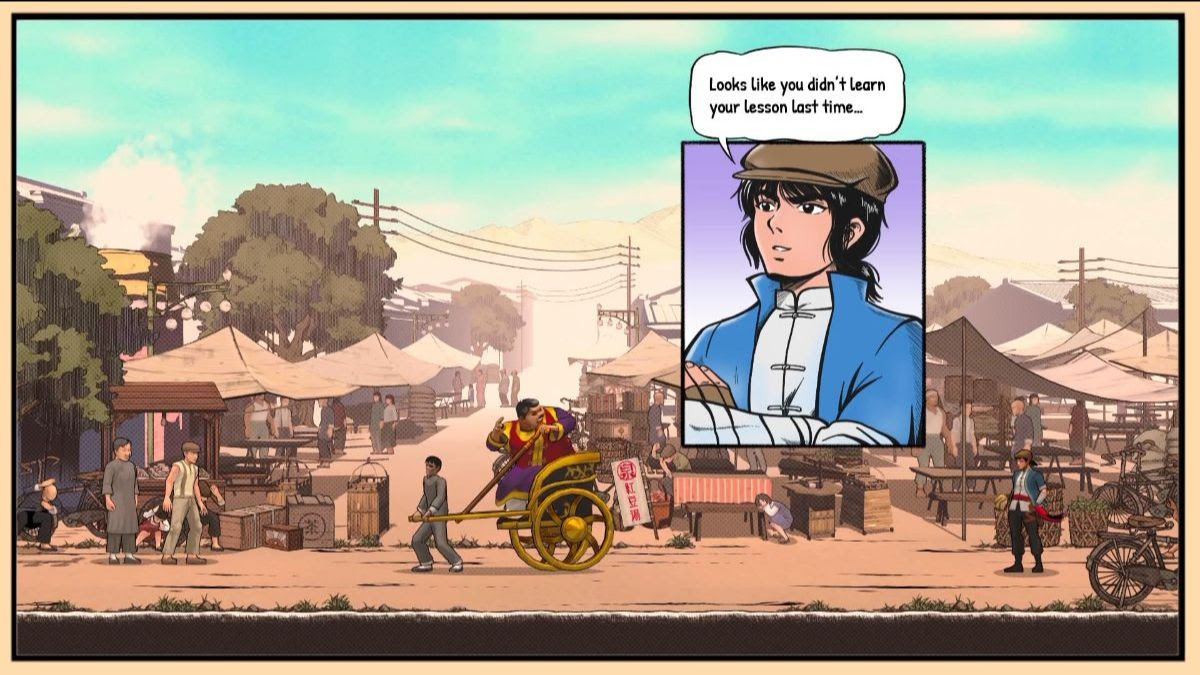 However, the desire for freedom is not so easily stifled, for it is a cry from the heart itself: a flame that burns and never dies. From this fire were born the heroes who fought for Taiwan, and the one whose name still stands among the ashes: Liao Tianding.

Liao Tianding, known as the Robin Hood of Taiwan, was a charismatic vigilante in Taipei City and a wanted outlaw by the Japanese colonial authorities. 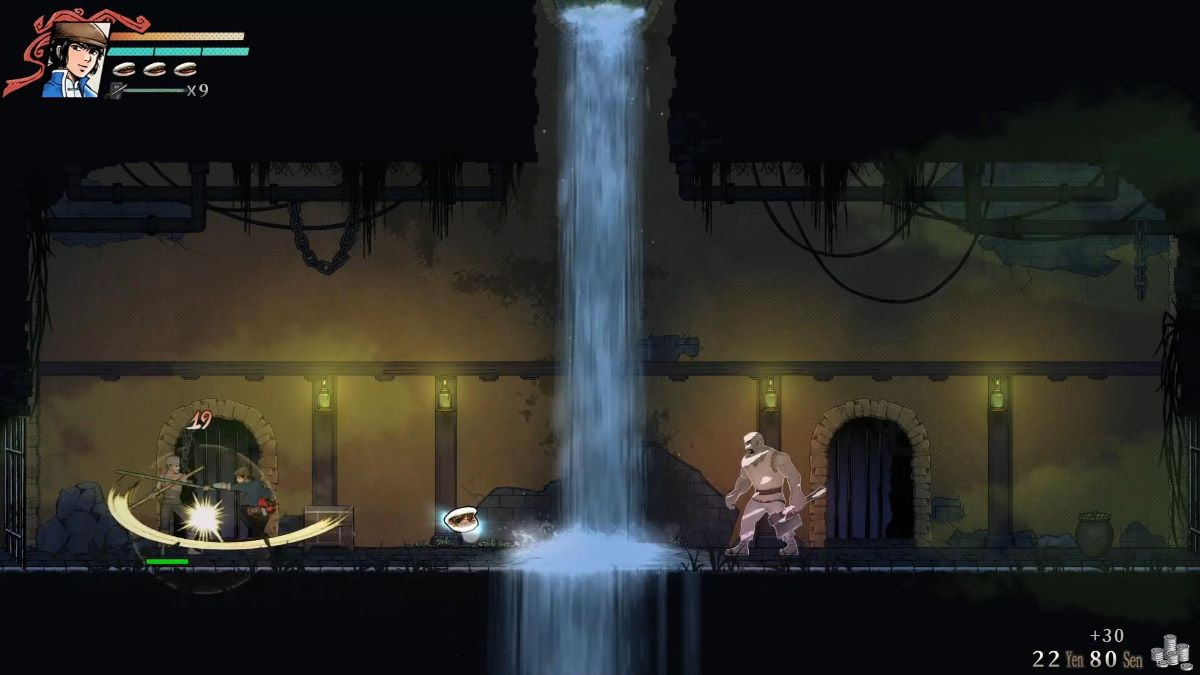 Players will fight for justice on the streets of Taipei at the turn of the 20th century, brought to life by an art style inspired by traditional Chinese Manhwa. Featuring a side-scrolling combat system, players will punch, kick, slash, and break-in through a myriad of challenging enemies.

Equip different magical talismans to increase your abilities and adapt Liao Tianding to your fighting style. In addition to this, players can also take a break from the rebellion and play a four-suit card game, a traditional Taiwanese board game. 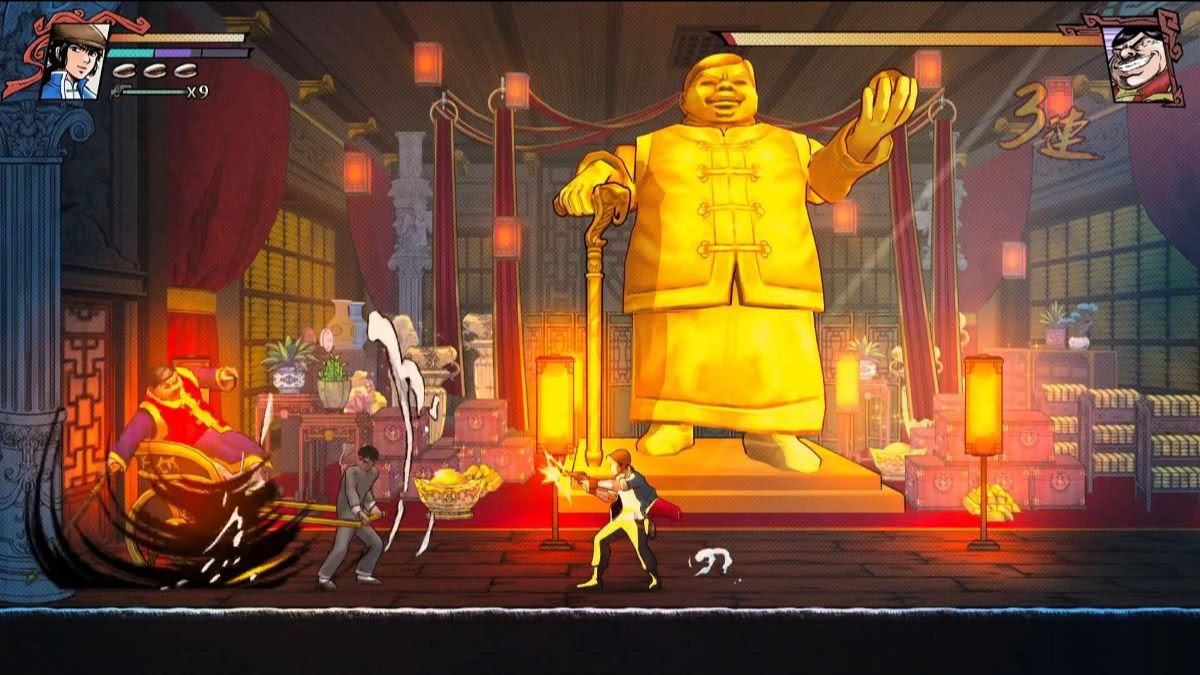 â€œI am inspired by real events and comics from my youth, and I am dedicated to promoting Taiwanese stories through video games,â€ said PP Wang, lead developer of The Legend of Tianding.

Launch of the legend of Tianding on Steam and Switch on November 1.