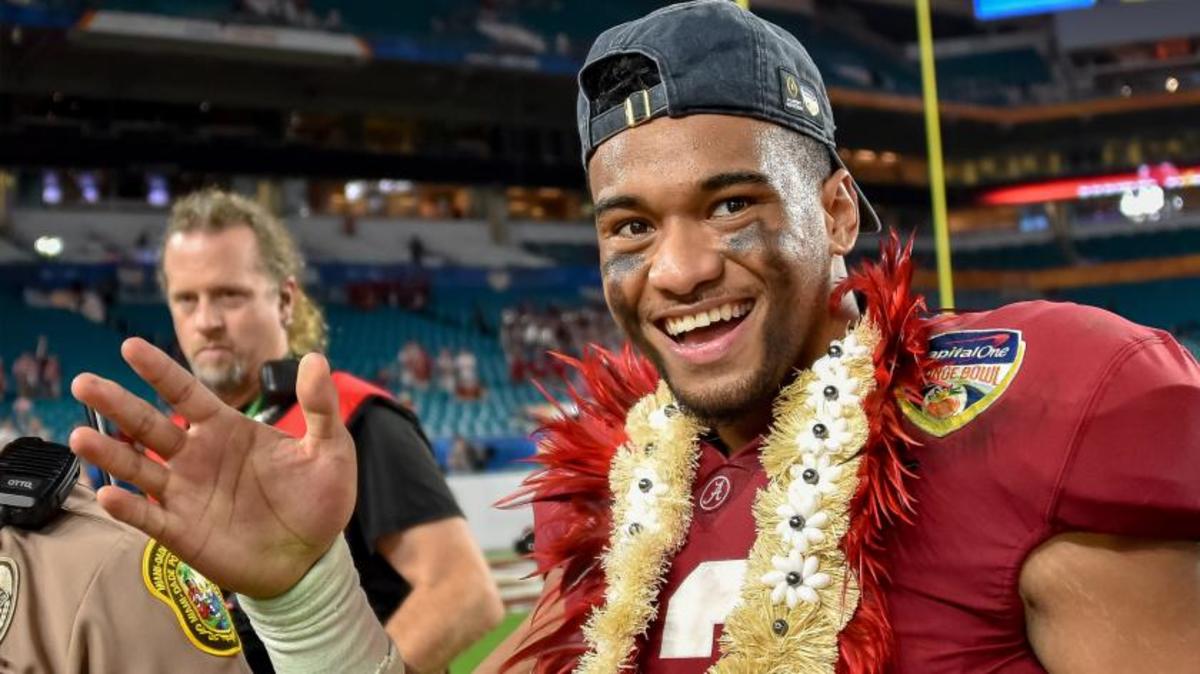 • The additional point: after Julio Jones Trade, who becomes the leader of the Falcons?

Countdown to the opening of the Crimson Tide 2020

On this date in Crimson Tide history:

July 9, 1931: Jimmy Moore, one of the stars of the 1930 national championship team, tragically died in Fort. McClellan after suffering from spinal meningitis. The 23-year-old Moore was from Anniston. More than 5,000 people attended his funeral, with his teammates Charles Clement, Joe Sharpe, Earl Smith, Ben Smith, Albert Elmore, Dave Boykin and John Henry Suther as bearers.

July 9, 1985: Joe Namath has signed a five-year contract with ABC to comment on “Monday Night Football”.

Quote of the day on the crimson tide:

“When we have a good team I know it’s because we have boys who come from good moms and dads.” – Paul W. “Bear” Bryant

We leave you with that …