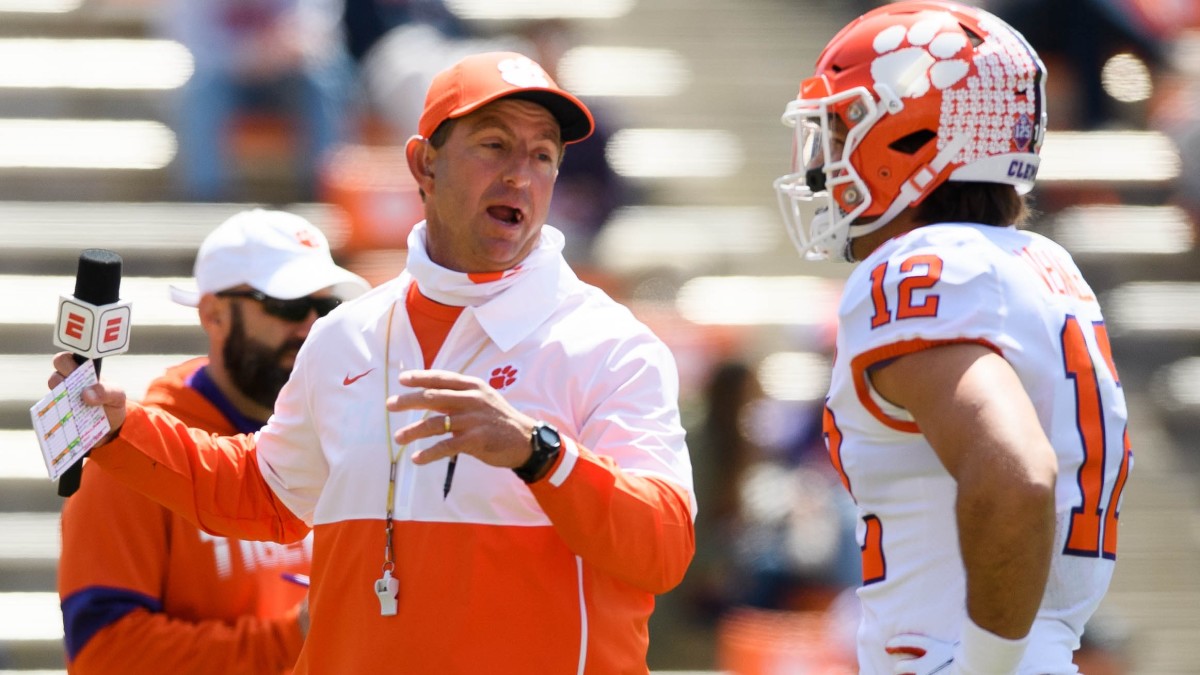 The CFP is expected to grow to 12 teams in the coming years, which would include the six top-ranked conference champions as well as six general nominations. But the plan does not appear to have universal favor in college football.

Swinney added that he was not a fan of the original four-team playoff pitch, noting that he preferred the previous BCS system.