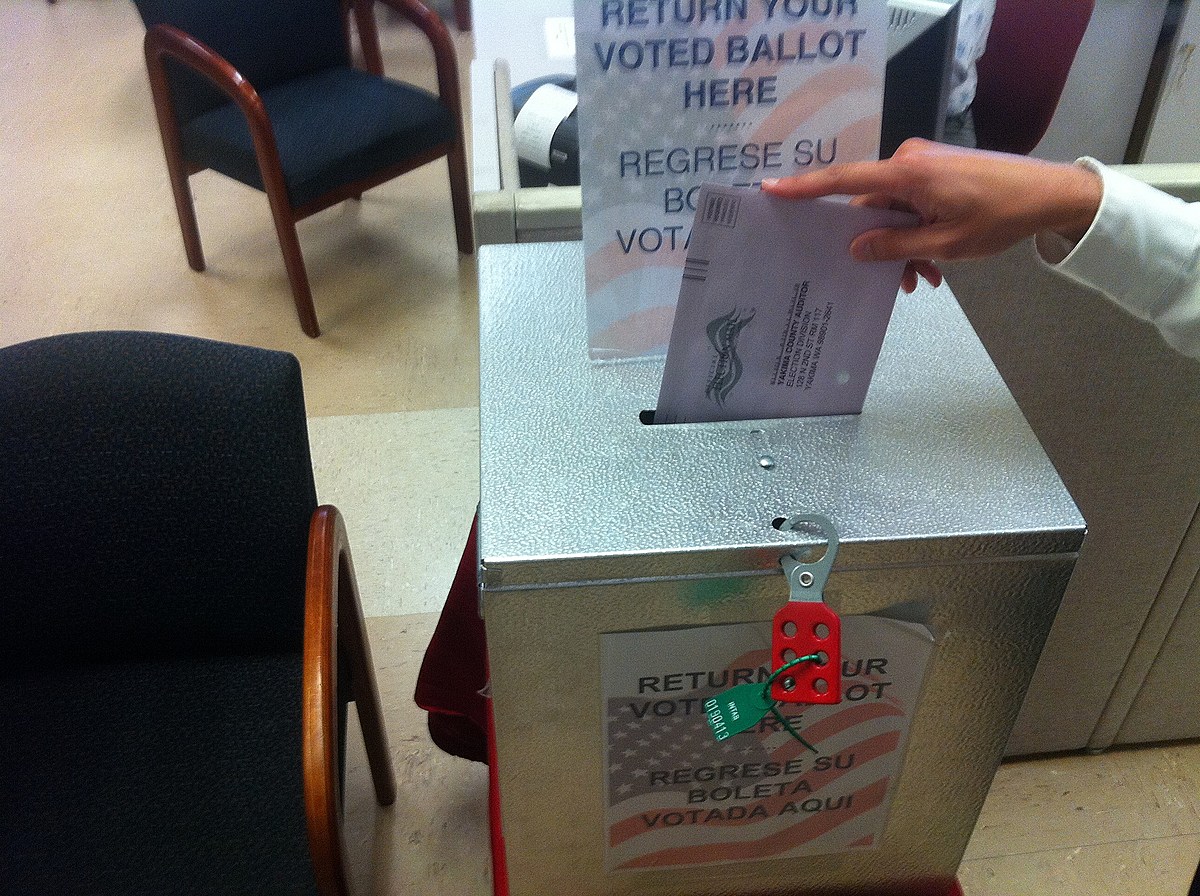 Today we spoke with Janice Deccio, a longtime resident of Yakima, who is running for the No. 4 District seat currently held by City Councilor Dr Kay Funk, who has chosen not to run for office. .

Deccio holds a journalism degree and a master’s degree in healthcare administration. The candidate says she has worked in communications for Catholic charities for the past few years and loves the job.

She has been active in a number of councils and agencies in the past and now thinks it is time to try and help the whole town by being on the council and doing something ‘positive’.

Among the challenges facing the city, Deccio says crime is near the top and incidents of criminal activity appear to be on the rise. She believes that security, homelessness and other issues can be addressed by working with various organizations.

Deccio describes herself as a “progressive Democrat” who is fiscally conservative, but she doesn’t like labels, especially when it comes to a non-partisan race like city council. When asked who she voted for the presidency for, she hesitates to answer, stating that if she is elected she will work for the whole city, joking that she would be the Gandhi of the Council!

She is against an income tax for the city and wonders why it is even on the ballot.

Here is our interview with Janice Deccio, candidate for the municipal council of the 4th district of Yakima.