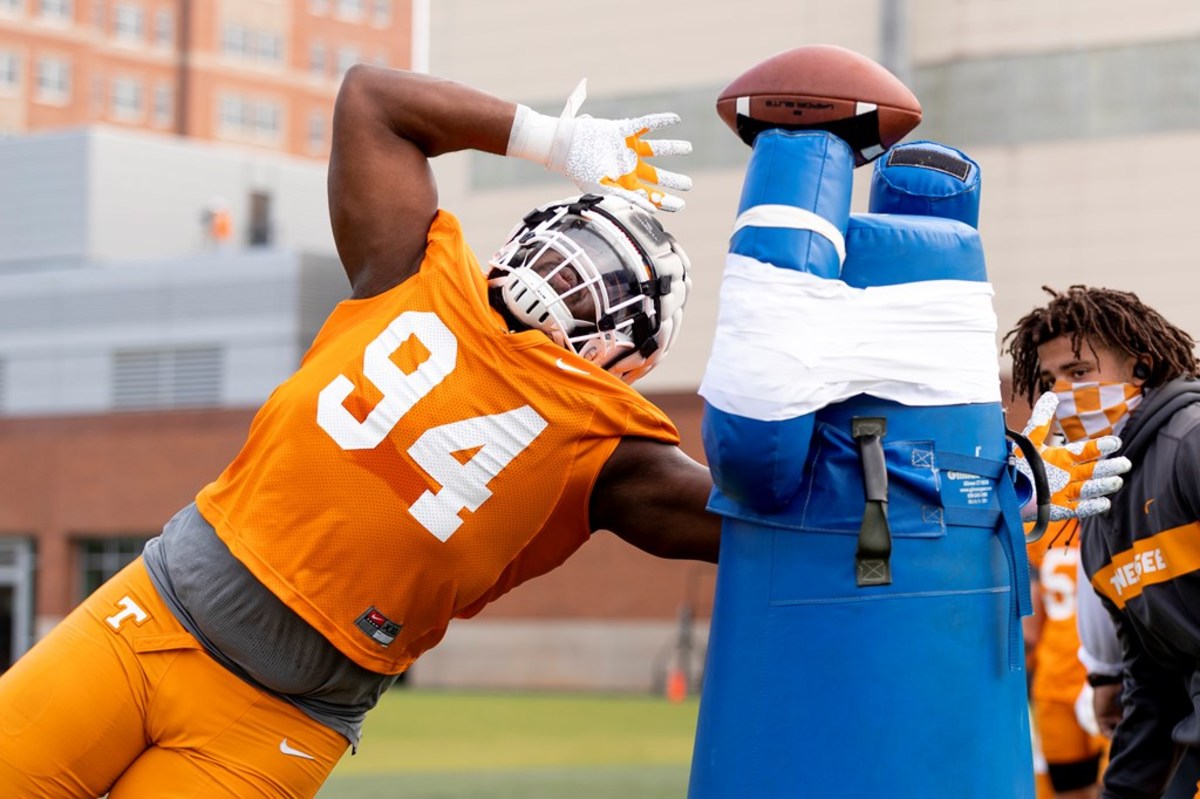 Following in his footsteps this year, super senior defensive lineman Matt Butler has been named a semi-finalist for the 2021 award. Below is a statement from the Tennessee press release:

Butler chose to use his free year of COVID 2020 season eligibility to return to Tennessee for one more year in 2021. He has been one of UT’s leaders and top defensive players, racking up 116 total tackles, 9.5 tackles for a loss, 4.5 sacks and a forced fumble in his four-plus seasons with the Big Orange. Butler was a 2021 preseason All-SEC team third selection by Athlon and was also named to the 2021 Wuerffel Trophy Watchlist.

The Raleigh, NC native has racked up an impressive resume off the field during his college career, including becoming the seventh Tennessee football player to receive an NCAA graduate scholarship. Butler’s long list of accomplishments and accolades also includes being nominated for the 2020 SEC McWhorter Award, a four-time selection to the SEC Fall Academic Honor Roll, a 2019 First Team selection. District 3 Academic of CoSIDA, a member of the SEC 2019 Community Service. Team and member of the university’s prestigious VOLeaders Academy during the 2018-19 academic year.

Butler is off to a good start in 2021, as he was ranked among the top 10 defensive linemen nationwide by Pro Football Focus.

The 12-14 finalist for the award will be announced on October 27, and if Butler is in that group, he will receive a graduate scholarship of $ 18,000.