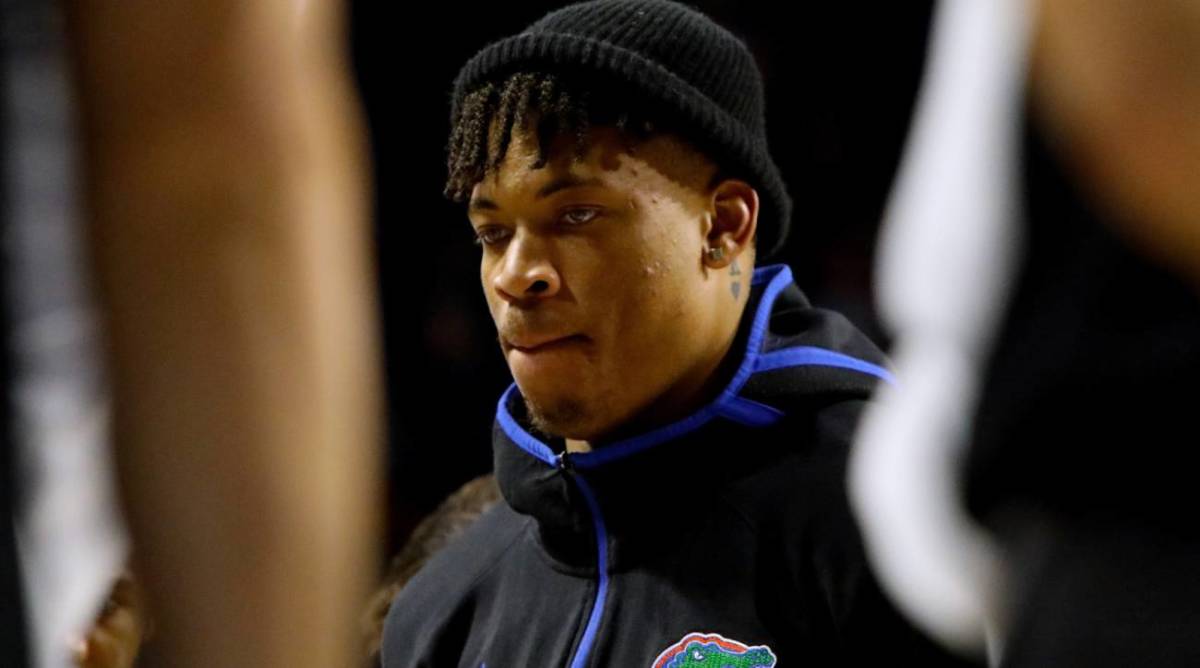 Editor’s note: This story contains accounts of sexual assault. If you or someone you know is a sexual assault survivor, contact the National Sexual Assault Hotline at 1-800-656-4673 or https://www.rainn.org.

Florida forward Keyontae Johnson will pursue his college career elsewhere after entering the transfer portal, according to Matt Zenitz of On 3 Sports.

Johnson, the SEC Preseason Player of the Year entering the 2020-21 season, has not played since collapsing in a game against Florida State in December 2020. He has spent the past two seasons as a scout/assistant coach under former Gators coach Mike White, who left Florida for Georgia after last season.

Although he hasn’t been able to receive medical clearance since his collapse, Johnson made a ceremonial start in Florida’s season finale against Kentucky on March 5. For his career, the once vaunted prospect has averaged 11 points and 6.5 rebounds in 72 appearances.

In addition to question marks surrounding his health, it remains unclear when Johnson will return to action as he is currently under investigation after being formally charged with sexual assault in March.

The investigation, as first reported by WUFT’s TJ Legacy-Cole, stems from an incident that allegedly occurred Feb. 26 at a party at an apartment complex near the Florida campus. According to court documents, Johnson’s accuser had been drinking before the party and asked to use the bathroom in his apartment, but did not recall walking home. Two witnesses reportedly described Johnson’s accuser as “very drunk” and “having no sense” at the time of the incident.

The accuser told Gainesville police she remembered lying in Johnson’s apartment with him on top of her as Johnson asked her when she had recently been tested for STDs. About half an hour later, Johnson’s accuser reportedly fell ill after walking to the parking lot and was unable to stand. She woke up early the next morning feeling like she had had sex and contacted police on February 28 after being examined for sexual assault.

Gainesville police have been investigating Johnson for more than a month and allegedly listened in on a call between the 22-year-old and his accuser in which he admitted to having unprotected sex with her after she was intoxicated . Johnson also said he asked for her consent during the meeting, per WUFT.

The ongoing investigation into Johnson is currently in its early stages. He has not yet been formally charged, and a decision on whether or not he will be charged could take at least six months.

If convicted, Johnson could face up to 30 years in prison.