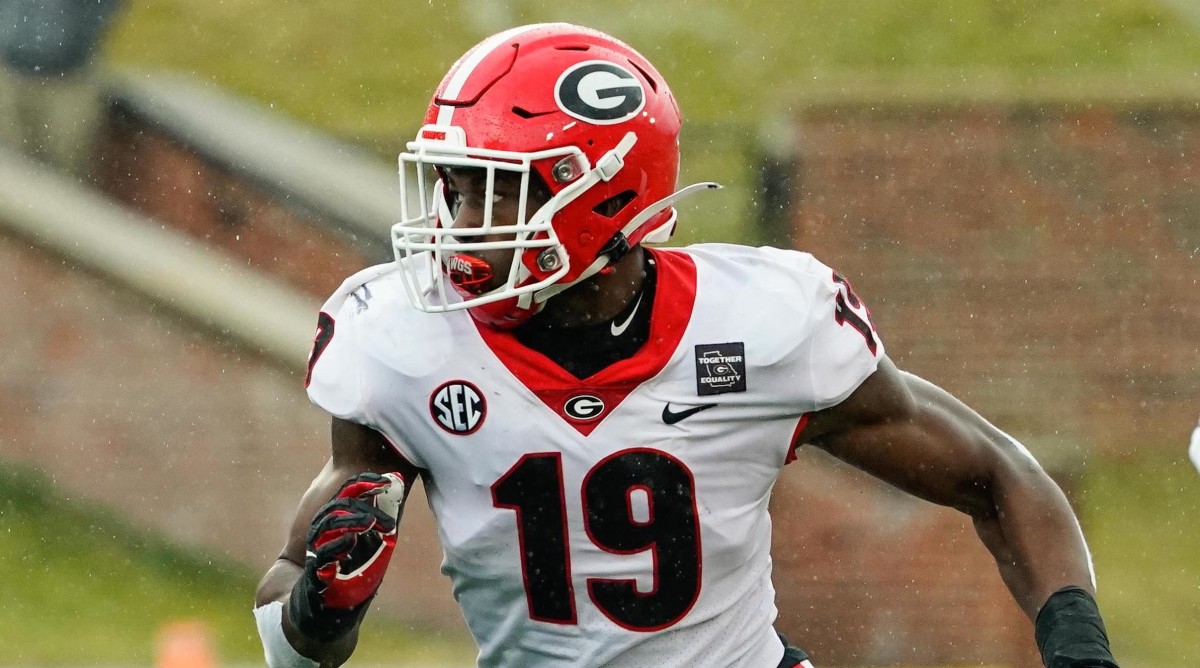 Editor’s Note: This story contains accounts of sexual assault. If you or someone you know is a survivor of sexual assault, contact the National Sexual Assault Hotline at 1-800-656-4673 or at https://www.rainn.org

Adam Anderson, former Georgia linebacker, was indicted by a grand jury and charged with raping a 21-year-old woman at a home in Athens, Ga.

The alleged incident took place between midnight and 7 a.m. ET on Oct. 29, the same day Georgia was preparing to leave Athens to travel to Jacksonville for the Bulldogs’ game against the Gators. According to an earlier police report, according to DawgNationthe woman said ‘she went to a residence after drinking and woke up when the suspect penetrated her while she was lying down [in] bed. She said it was not consensual and she was able to leave.

Anderson starred in the Bulldogs’ 34–7 win over Florida. Georgia was not informed of the alleged incident until November 2, when Anderson was suspended from the team indefinitely. Anderson, a Rome, Georgia native, was arrested Nov. 10 and released on $25,000 bail Nov. 17.

ESPN reported that a second woman accused Anderson of sexually assaulting her in Oconee County, Georgia in October 2020. However, he has not been charged in that case.

Anderson will be arraigned on June 13. His attorney, Steve Sadow, issued a statement to ESPN stating that “Adam respectfully reminds the public and his supporters that he was not permitted by law to participate in grand jury proceedings.” According to the statement, Anderson does not intend to plead guilty to the charge and “continue his fight in court to clear his name and reputation.”

“Adam once again calls on the good citizens of Athens-Clarke County to keep an open mind and not prejudge his case,” the statement read.

In addition to the court case, the Georgia Equal Opportunity Office has launched a separate investigation into Anderson’s allegation.

When Anderson was suspended, he led the Georgia defense in sacks with five and was second in the unit with 5.5 tackles for loss, along with 32 tackles and 14 quarterback rushes. His suspension kept him out of the team’s final seven games.