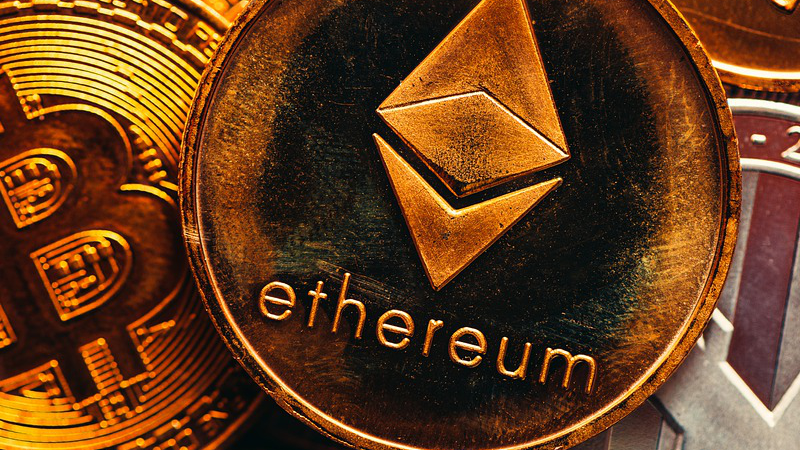 A Georgian company, in cooperation with the Ukrainian Ministry of Digital Information, is selling virtually all of Russia through the use of non-fungible tokens (NFTs), a digital collectible based on blockchain technology, to troll Putin and provide funds to Ukraine.

To begin with, the company is auctioning off 2,443 regions and cities of Russia in the Ethereum cryptocurrency. So far, it has sold 23 regions for a total price of US$18,704. Those wishing to make such a purchase can do so by selecting a location from the interactive map that the company has posted at russiaforsale.org/.

Later, according to the company, it will put on sale virtually major pieces of Russian architecture such as the various palaces of the Kremlin and Putin; and after that he plans to offer Lenin’s mummy for sale (rferl.org/a/georgia-nft-sales-russia-ukaine-fundraiser/31814302.html), again with all proceeds to help Ukraine.

According to the company’s website, this represents “a response to Russian imperialist aggression…Putin is known for seizing another country’s territory. So, let’s give him a taste of his own medicine. And everything indicates that this project and others like it actually help Ukraine.

Crypto-asset tracker Elliptic says that since Putin launched his expanded invasion of Ukraine on February 24, “tens of millions of dollars in cryptocurrency donations” have poured into Ukrainian coffers (elliptic.co/blog/live-updates-millions-in-crypto-crowdfunded-for-the-ukrainian-military).

For many, these cryptocurrency sales are an exotic unknown. But as RFE/RL explains in its report on this one, “NFTs are essentially proof of ownership of virtual assets, and their sales have skyrocketed in recent years, including $69 million for a digital collage of 13 years old by American artist and graphic designer Mike Winkelmann, better known as Beeple.

The Georgian company says it has Russian land available for purchase in all shapes and sizes to suit any interest or wallet.