Fantasiando DISCOVER THE ART OF PUBLISHING
Home Computer graphics GPU: Stocks are normalizing, easier to buy, but is this only in the UK and EU regions?

GPUs or Graphics Processing Units struggled to sell as the shortage of components and its effect on production brought down the entire industry. There have been difficulties the sector has faced in recent years, but now it recently announced that it has returned to its old pace, and availability is coming to its official stores and retailers.

GPU inventories are now normalizing and computer components are returning to availability in stores and online platforms that offer the company’s products in their stores.

Nvidia launched a “Restocked and rechargedon its online store, giving gamers a public service announcement that its processors are now available.

The computing industry is also talking about its return to stocks, and many have already announced that GPU stocks are back in their respective stores. Supplies are courtesy of graphics card manufacturers including Nvidia, AMD, Intel, and other companies that offer internals for every need.

Read also : The $5.4 billion acquisition of Intel Tower Semiconductor as a solution to the chip shortage? CEO says Move It is good business

GPU stocks: only available in UK and EU regions?

Nvidia’s campaign above focuses on the UK, but it didn’t say much about its availability in other regions. Also a report from a German retailer, 3D Centersaid inventory is normalizing, including AMD GPUs in their stores, as they have come down in price over the past few weeks for customers. 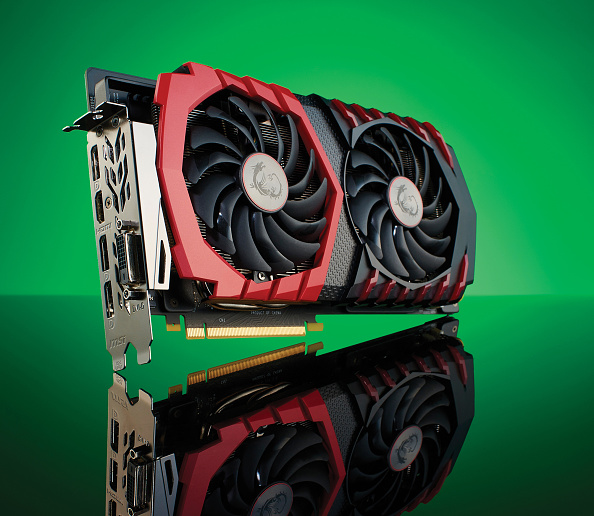 It is currently unknown if stock will soon be available in the United States or if this will be the manufacturers next target.

GPUs and the world’s chip shortage

There are already massive effects on several industries, and it is because of the shortage of chips that the world has been experiencing for the past two years. The shortfall began during the pandemic, and all affected by these availability issues blamed the COVID-19 virus for its limited supply and resources to create the internal components.

Companies like Intel have shared their feelings on the matter before, saying it expects the shortage to last until 2023, a long time for the world to suffer from its scarcity. And it’s not just the chips that have been affected here, but also the units and processors like the graphics card, memory, and even some parts of the board that use the components.

Cars and smartphones are also suffering from it, but there are hopes for its eventual normalization, similar to what is happening now for GPUs. You could say that the Chinese crypto ban has helped reduce the demand for graphics cards. Yet, the current predicted inventory availability is due to manufacturing companies getting sufficient supply to produce its technology.

Related article: How To Tell If Your GPU Is Dying – Here Are The Simple Ways To Determine It

This article belongs to Tech Times

ⓒ 2021 TECHTIMES.com All rights reserved. Do not reproduce without permission.