The China-Laos railway connecting the provincial capital of Kunming in southwest China’s Yunnan province to the Laotian capital Vientiane began operations on Friday.

The China-Laos railway is divided by the border into two sections: the 513 km section from Kunming to Yuxi then to Mohan in China and the 422 km Boten-Vientiane line in Laos.

The Kunming to Yuxi railway in China was completed in 2016. Construction of the Yuxi-Mohan rail in China and the Boten-Vientiane rail in Laos began in 2015 and 2016, respectively.

The railway crosses the Mekong twice, crossing two mountainous areas of tropical forests of 60 km. Under complex geology and harsh construction environment such as steep terrain, turbulent rivers, broken rock formations, frequent influx of water and mud into tunnels. A total of 167 tunnels and 301 bridges were built along the new Yuxi-Mohan and Boten-Vientiane railways. The total length of tunnels and bridges is over 712 km, or 76.5% of the total distance of the railway.

China-Laos Railway is a docking project between China’s proposed Belt and Road Initiative and Laos’ strategy to convert from a landlocked country to a land-linked hub . China is responsible for most of the investment and construction, and the project has adopted Chinese railway technical standards and Chinese construction equipment.

An important part of the trans-Asian rail network, the China-Laos Railway will reduce traffic times and boost bilateral trade between China and Laos, better connect Laos to other Belt and Road Initiative economies, will generate more jobs and attract global investment to the Southeast Asian nation. 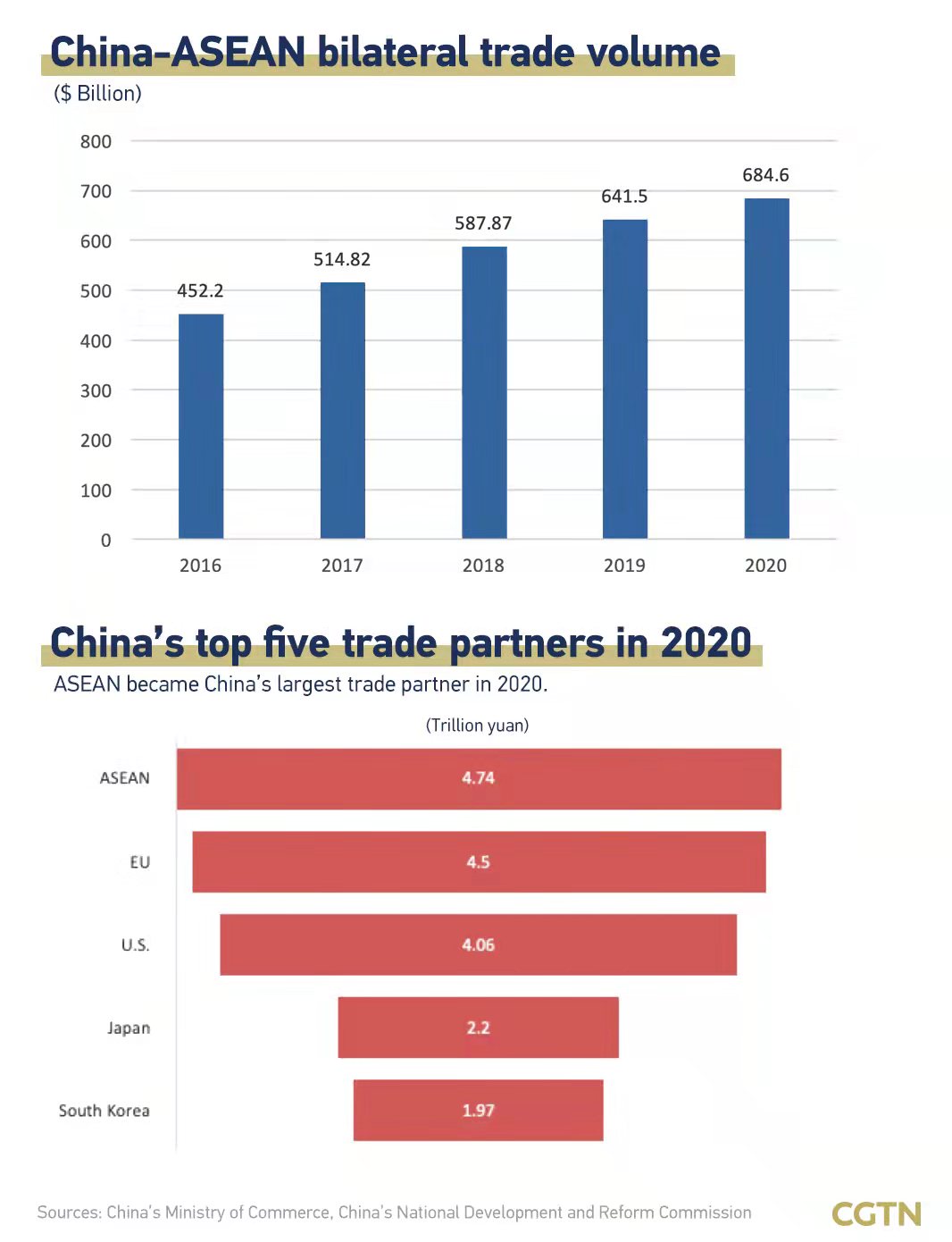