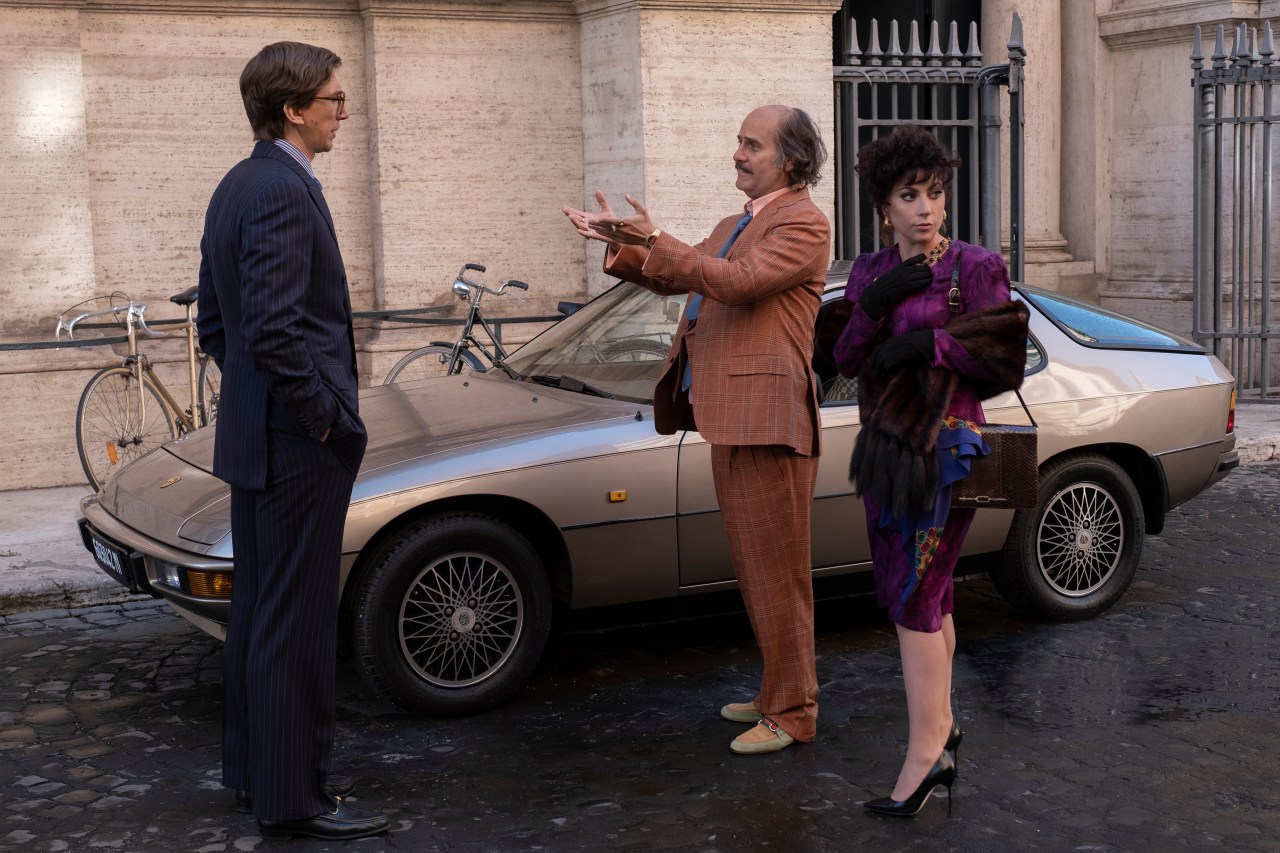 The Gucci family are not satisfied with the portrayal of their loved ones in the new “House of Gucci” movie. In a statement released this week, they said the account was “anything but accurate” and that the filmmakers had not consulted them at all.

The Guccis, who no longer have any association with the global luxury brand that bears their name, have been worried since the start of Ridley Scott’s film. Now that it’s out, they’re disputing details, including the idea that Patrizia Reggiani, who was convicted and jailed for hiring a hitman to kill Maurizio Gucci, is being portrayed as a victim at a corporate-dominated company. men.

“House of Gucci” goes beyond the headlines of the 1995 murder and the trial that followed. Based on a book by Sarah Gay Forden, it begins in the late 1970s and follows the relationship of Reggiani (Lady Gaga) and her heir Maurizio Gucci (Adam Driver) from court and marriage to separation and her murder. . The story portrays Reggiani as a type of Lady Macbeth who helped Maurizio rise up and take over the business from his uncle Aldo Gucci (Al Pacino) and his cousin Paolo Gucci (Jared Leto).

“The film’s production didn’t bother to consult with the heirs before describing Aldo Gucci – the company’s president for 30 years – and the Gucci family members as ignorant thugs and insensitive to the world around them, attributing fully fabricated attitudes and behaviors. to the protagonists of the notorious events ”, indicates the release of the family.

They also said they reserved the right to “take any action necessary to protect the name, image and dignity of themselves and those close to them”.

The Gucci family has not been involved in the Gucci fashion house since 1993, when Maurizio sold his remaining stake to Bahrain-based company Investcorp. It was then bought by the French group PPR, now Kering.

Scott has defended himself and his film in the past against Gucci critics, including Patrizia Gucci’s comment to The Associated Press that they “were stealing a family’s identity to make a profit. “

Patrizia Gucci is the daughter of Paolo Gucci and the granddaughter of Aldo Gucci.

“You have to remember that one Gucci was murdered and another was jailed for tax evasion, so you can’t talk to me about making a profit,” Scott said last week in a BBC Radio interview. . “As soon as you do this, you are in the public domain.”

A representative for Scott said there was “nothing to add”. Studio United Artists Releasing did not immediately respond to the request for comment.

The family is not the only close friend in history to comment on the choice of direction. Designer and filmmaker Tom Ford, who was Gucci’s creative director from 1994-2004 and is portrayed in the film, wrote an article for Air Mail in which he compared the experience to life in a hurricane.

“It’s hard for me to separate reality from the glossy, heavily lacquered soap opera I witnessed onscreen,” Ford wrote. “Like most movies based on a true story, the facts are changed, the characters are exaggerated, the timelines are distorted – and, ultimately, who cares so much that these changes produce a great movie?”

I was deeply sad for several days after watching “House of Gucci”, a reaction I think only those of us who knew the players and the play will feel. It was hard for me to see the humor and camp in something so bloody. In real life, none of this was a camp. It was sometimes absurd, but ultimately it was tragic.

The fashion house cooperated with “House of Gucci”, opening its archives to the film company for wardrobe and accessories. Salma Hayek, wife of Kering CEO François-Henri Pinault, appears in the film as Giuseppina “Pina” Auriemma, a clairvoyant who becomes Reggiani’s friend and accomplice. Leto is a close friend of Creative Director Alessandro Michele. And many stars have worn Gucci at various events supporting the film.

Payday loans are a problem. Can a public bank be part of the solution?