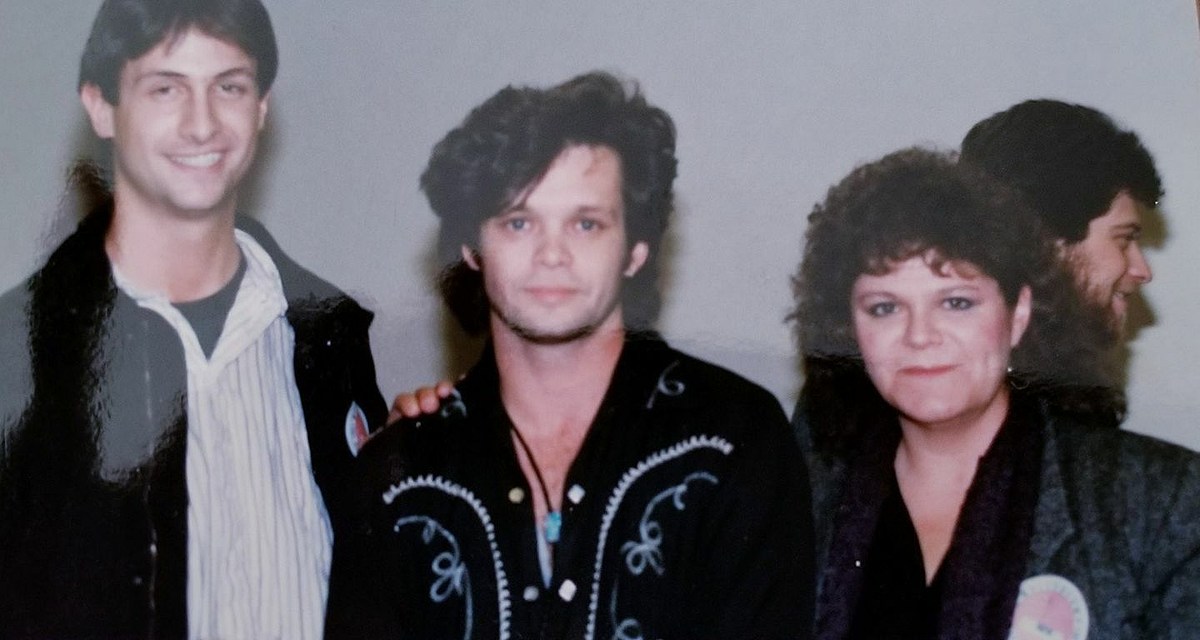 “Slater and Marjo In The Morning” had fun with Billow this morning when they called her up and repeated her old line to her on the first day of retirement.

Billow, who was hired by Greylock Federal Credit Union in 2007, retired on Wednesday.

“So, I was in my fifties and didn’t have a pension, so I was like, ‘What the hell am I going to do? “said Billow.” I happened to be doing a remote show in Greylock to Adams and John Bissell, (president of Greylock), was there and so I walked up to him calmly and asked him, ‘Hey, is anyone leaving your marketing team? “, and he says,” no, why, you want to quit radio? And I said “Yes!”. Literally two years later to the day he hired me. It was amazing, such a different world. It was really a great experience, I’m so happy to have done it. “

Billow served as Greylock’s Marketing Services Director from 2007 to 2021.

“Don’t get me wrong, the radio was in my blood, I ate, drank and smoked it, that was really who I was. I was really lucky to live my passion for almost thirty years. “Billow told Slater and Marjo this morning.

Billow plans to relax and listen to airchecks from his old radio shows.