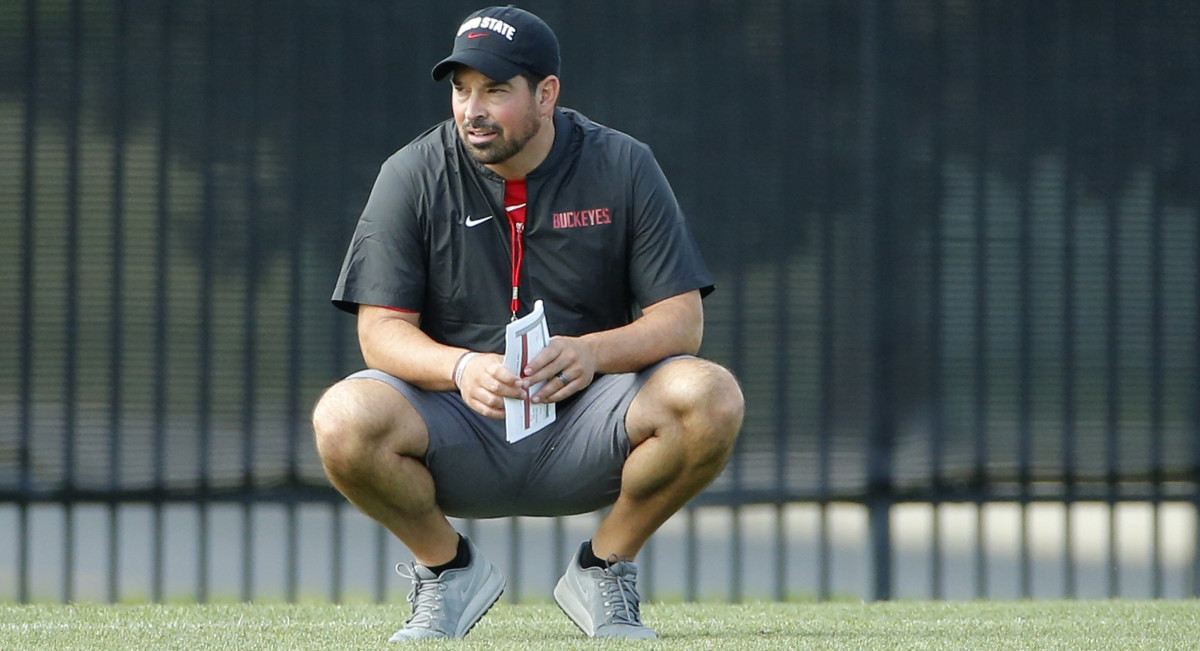 President of the State of Ohio Kristina M. Johnson announced Tuesday evening – a day after the Pfizer vaccine was fully approved by the FDA – that all students, faculty and staff must be vaccinated against COVID-19.

That, of course, includes everyone in the Buckeyes’ football program, which is set to begin the 2021 season in eight days in Minnesota.

As it stands, the university requires that unvaccinated players be tested twice a week, while those who are vaccinated are not tested unless they show symptoms or come in contact. close with a person who tested positive.

“Some guys jump on it every day, but I think there are about 10 of us – or a little less than 10 – who aren’t vaccinated,” the head coach Ryan day at its press conference on Monday, the same day the Big Ten announced that any team unable to play a game this fall due to COVID-19 would forfeit.

All students, faculty, and staff should receive at least one dose of vaccine by October 15, but until that date arrives, all unvaccinated players remain tested every two weeks.

Ohio state canceled several games last season when vaccines were not available and daily antigen was required by the Big Ten, including one that resulted from a coronavirus outbreak within the program. But the lack of testing for those vaccinated combined with the college-wide tenure suggests the Buckeyes won’t be able to forgo a game this fall.

As for those attending games, the state of Ohio announced this summer that it is planning full capacity at the Ohio stadium, but masks would be required inside regardless of status. vaccination. There is currently no policy in place that prevents unvaccinated people from attending.

B1G teams to forfeit, games will not be rescheduled due to COVID-19 outbreaks