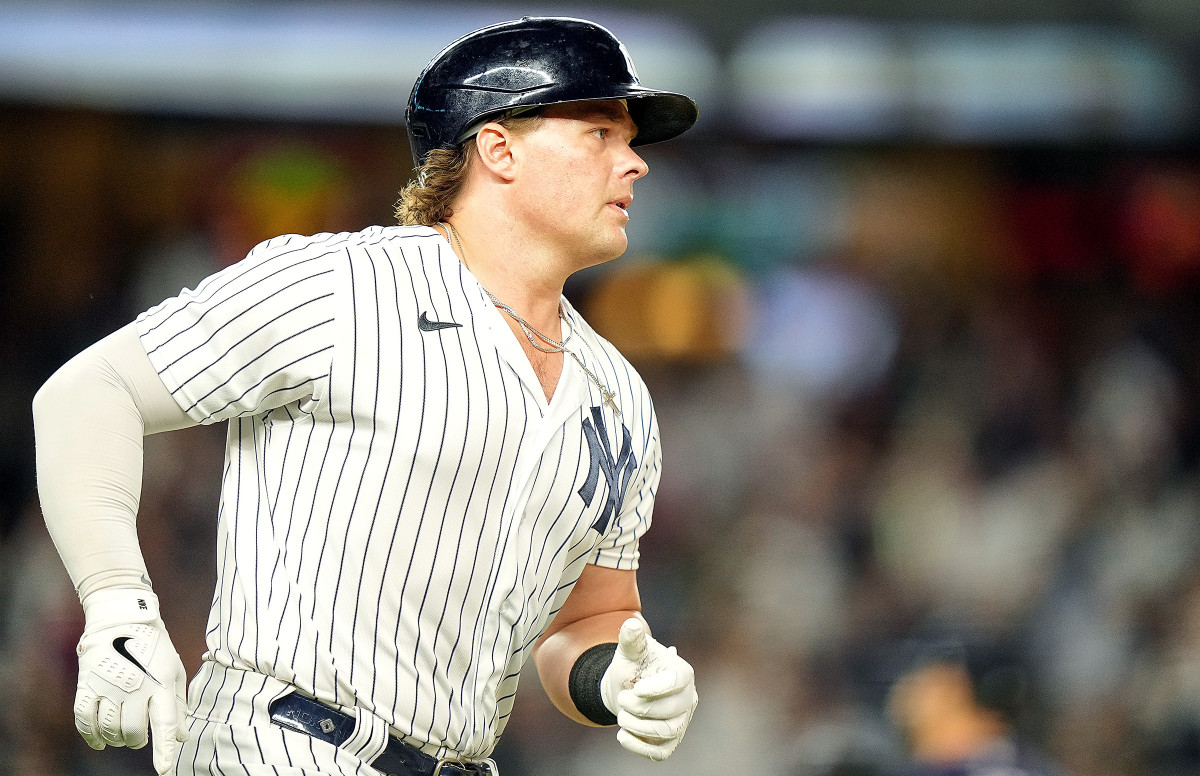 Before tackling the start of the college football season later this week, check out a former college star in NFL preseason action. As the exhibition games unfold, the Jags-Saints tonight in New Orleans are about as big as they come. Both teams are trying to find answers to the quarterback position. Also on the program for today is a clash between the two most prominent teams in baseball, Premier League and Serie A football and even the Little League World Series.

Here’s what I’m listening to.

Something has to give in this one, right?

Heading into the July 30 trade deadline, the Yankees were a 53-48 pedestrian and the Braves sat just 51-52. Since then, the two teams have won 36 of their 44 games combined, and each have won nine in a row leading up to this series. The twists and turns have been remarkable for both of baseball’s most disappointing teams in the first few months. That should make this week’s series a must-see as both teams look to further solidify their playoff hopes as the schedule nears September.

Urban Meyer continues to not name Trevor Lawrence starting quarterback in Jacksonville, but the star rookie will have his second chance to land the job for good in a preseason battle with the Saints. Lawrence is expected to get more snaps this week after a solid start last Saturday, completing six of his nine passes for 71 yards without interception. Lawrence’s only two college losses as a starter came to New Orleans, Ohio State in last season’s CFP semifinal and two years ago to Joe Burrow’s LSU in the championship game. national.

There is also a lot to watch from the Saints’ perspective, namely the quarterback battle between Jameis Winston and Taysom Hill. Winston is expected to start this game after Hill starts in the team’s opener of the pre-season.

Think we missed something worth watching? Reply to [email protected] and tell us what we should be looking for and why.

Illustrated sports may receive compensation for certain links to products and services in this article.