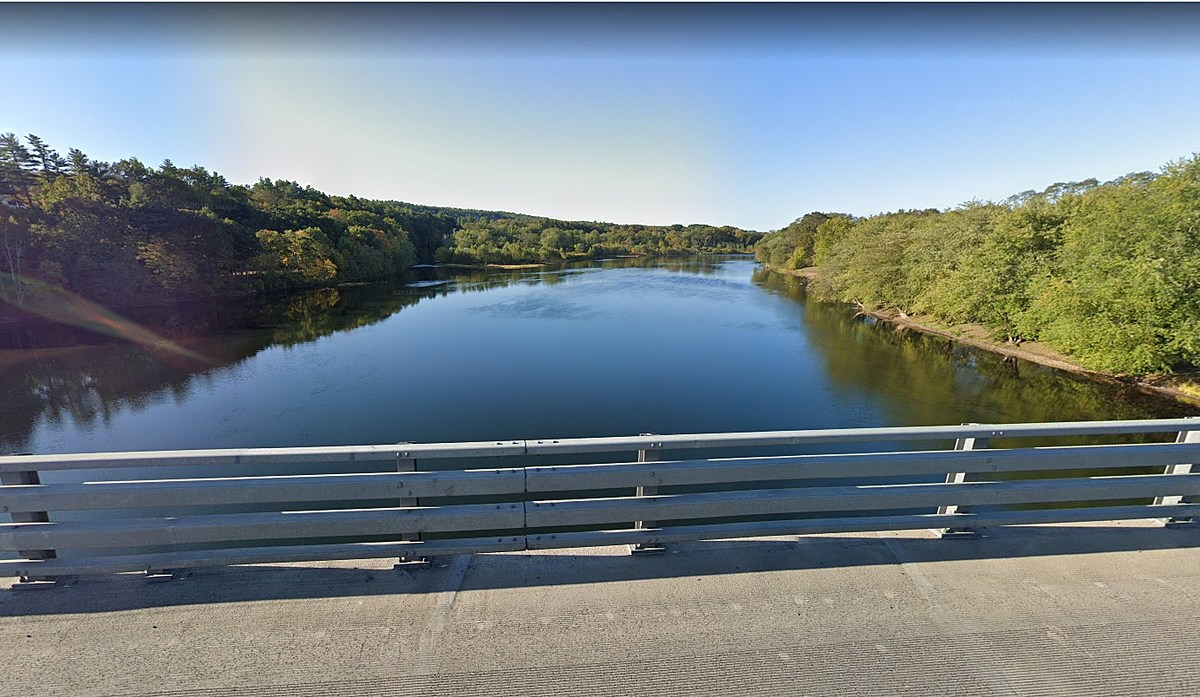 A missing man from the Hudson Valley has been found in 12 feet of water.

At around 7 p.m. on Sunday, Port Jervis Police and members of the City of Port Jervis Fire Department responded to a 911 report of possible drowning in the Delaware River in the Laurel Grove Cemetery area. at a popular swimming spot called “Goose Rock”.

Witnesses reported that the swimmer was last seen floating in the middle of the river towards the I-84 bridge when he submerged underwater and never resurfaced.

The search was suspended before dark last night and firefighters resumed the search for the victim on Monday morning using search dogs.

On Monday around 11:45 am, divers located the deceased, identified as a 32-year-old man from Port Jervis. The unnamed man was found about 60 feet from the shore at a depth of 11 to 12 feet underwater, police said.

After 10 to 15 years, a gypsy moth that was released “accidentally” returned and caused “nightmares” in New York City.

Six were arrested for allegedly selling drugs and more at a Hudson Valley delicatessen.

Historic Hudson Valley building is given a second life as a new venture that will showcase the beauty of the area.

Then and Now: How Fast Food Restaurants in the Hudson Valley Have Changed

While many of your favorite Hudson Valley fast food restaurants have stayed in one place for decades, their buildings are almost unrecognizable from what they once looked like.