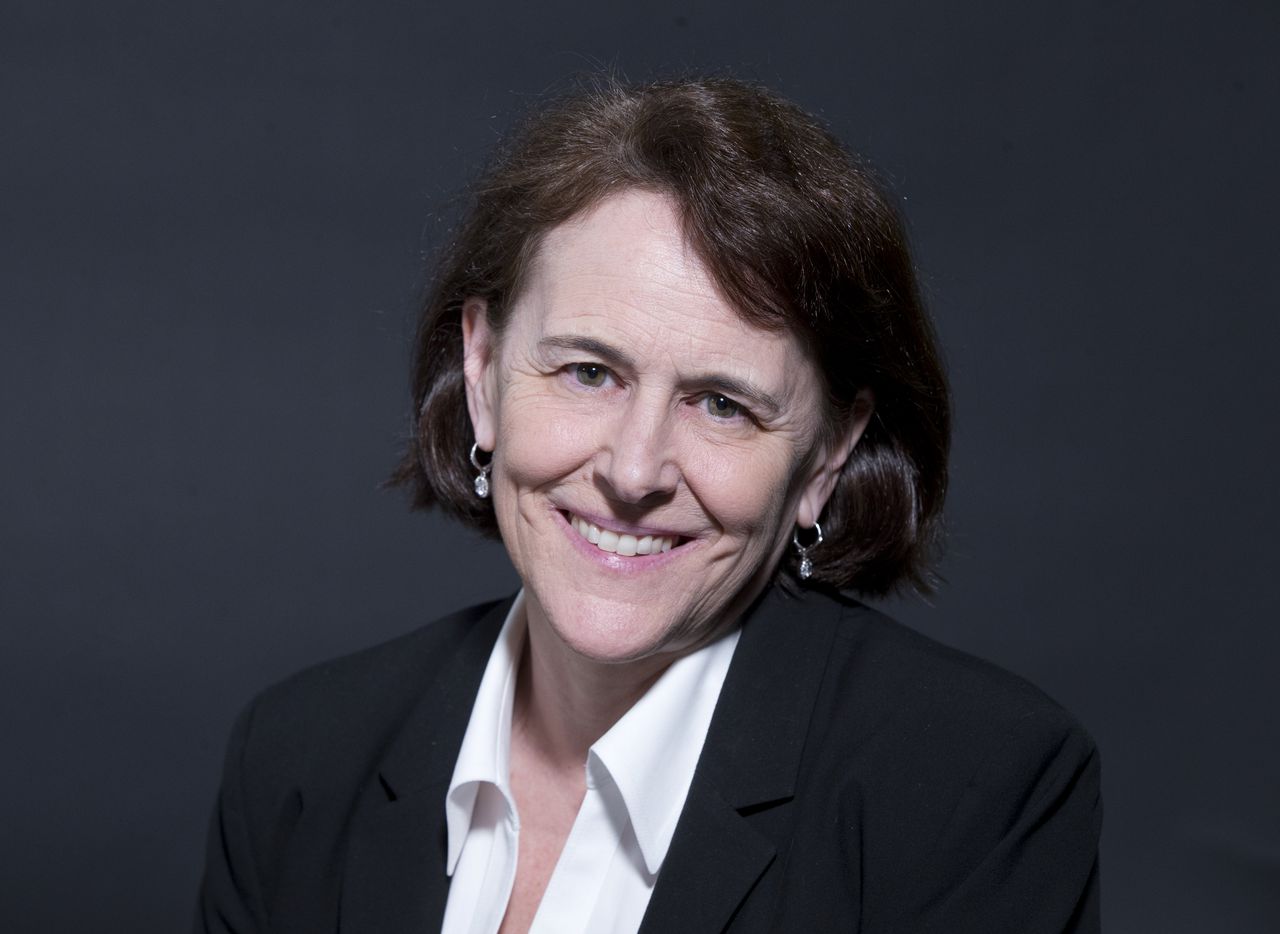 The Oregon print edition almost missed out on Monday as technological issues jeopardized our ability to send pages to the press.

I can think of a few near-disasters in my years at the Oregonian, but never a time when we haven’t published. Longtime editor John Harvey began working for The Oregonian in 1961, the year I was born, and the newspaper has never failed a day of publication in his memory.

“The newspaper must publish” is part of the DNA of an editorial office. It’s similar to “the show must go on” in the theater.

We got scared once when a particularly tricky part of the press room didn’t go off, and the staff member who knew the right trick was camping far in the woods of the Olympic Peninsula. We were about to rent a helicopter to retrieve it when another production employee managed to bring the machine to life.

In times of great stress, grizzled editors might calmly say to panicked recruits, “Well, we never published anything. “

To be fair, it just raised the stakes, as non-negotiable deadlines were approaching and stories weren’t returned or photos were missing (a cab driver once took a lunch break without knowing the package he had been carrying since. The Trail Blazer match at Memorial Coliseum contained films not processed for that night’s editions).

Despite the nail bites, the reporters delivered, the film unfolded, the white space on the page was filling again and the roar of the presses reassuring in their consistency and power.

It all came to my mind last weekend, when I was considering the idea of ​​not having a print edition for the first time in 38 years in office.

I thought back to the most serious editorial crisis I can remember. In 1986, an electrical transformer blew up under the street outside our old Oregonian building at Southwest Broadway and Columbia Street. The explosion cut off electricity eight blocks from downtown, including our building but especially not our presses, then housed near what was then Civic Stadium (now Providence Park).

“The computer screens in the Oregonian newsroom went blank when the building’s electricity was cut,” the front page report said the next day. The newsroom had gone from typewriters to computers a few years earlier.

Desk phones, the only ones available at the time, were also at risk of dying as their backup batteries drained.

As a young editor, I have never seen so many “suits” – senior executives, almost all men at the time – rush around looking worried and meeting behind closed doors then. that smoke was rising from the manholes on the street below.

Fortunately, we had a reciprocal arrangement with The Columbian newspaper in Vancouver, Washington, and a contingent from our newsroom scurried across the river to produce a stripped-down newspaper.

The fright of the past weekend reminded us that our business, like most now, is at the mercy of our generally very reliable computers, servers and systems.

My first suspicion of a problem came via email from senior print editor Megan Otto at 8:47 pm Sunday night: “All of our systems are down right now and we’re down. “

It was a little worrying because of the time. The Monday editions are not home delivered and the print run for copy sales is early and short. There was only about an hour left before the deadline for sending the final pages to Signature Graphics, which prints The Oregonian.

However, computer crashes usually don’t last long, so I went back to my book.

Then, however, we were informed that the estimate was two hours before the system started working again.

At 9:22 p.m., I notified my boss, publisher John Maher. Print a paper at all costs, he said before signing.

I got in touch with Steve Alberts, in charge of our delivery and distribution operations. What was our wait time for the first truck, which carries the papers to Salem and heads south?

Mims Copeland, the print publisher based in Portland, and I quickly figured out how many pages were still unfinished, how long it would take once the system was backed up and explored and crossed out the solutions. potential workarounds.

As the minutes passed, the realization began to weigh on both of us: without access to our pages, we couldn’t send them to the press factory. Without pages, the press could not function.

The trucks, which were carrying other publications, could not wait. It was a bit like watching the floodwaters rise inexorably as the press release deadline came and went. The Salem truck waited until it couldn’t take any more. Then he left the wharf.

Glimmers of hope on the part of computer scientists, then nothing.

Around 2 a.m. on Monday, Alberts and I were faced with the very real possibility that even if we were printing the newspapers, we would be unable to get them to newsstands and retailers. Our independent distributors have been waiting empty handed for hours. They had other jobs and obligations to perform.

Were we also going to hit a screeching halt at the press plant? Were the press operators, who had been standing for five hours, going to rest? Would the presses need to be reconfigured for other jobs?

Alberts and I chatted with Jason Vest, senior manager overseeing production systems for Advance Local, our parent company. He had worked all night on the problem but couldn’t offer any certainty as to when a solution would be found.

Sip. Was I really going to be the first editor in modern history to oversee such a disaster? Was the Oregonian, a daily since 1861, really not going to publish?

At 2:24 am, I called Maher back. Such a decision would ultimately rest with the publisher.

I’m moving towards the option of not printing, I told him.

We continued to work. I prepared notes to readers for OregonLive and social media, explaining why the logs were missing. Thank goodness we would have the website to carry all the important news.

We have agreed to open our replica edition of eNewspaper to all readers via a link. At least the pages would be published if not with ink and paper. Alberts and I agreed that we would meet again at 3:15 am

At 2:51 am, signs of life. Copeland sent an email saying that print publishers can send pages.

Finally, at 3:06 am, a message arrived from the press factory. Most nights it’s routine, but that night was almost miraculous: “All the pages have been received and published!

If we had been in the newsroom there would have been cheers and high fives. Maybe a round of drinks at Higgins’ back bar wasn’t after hours.

But in 2021, a congratulatory email should do the trick. And, luckily, the computers cooperated.

Editor’s choice: Betsy Hammond examined the growing phenomenon of Oregonians choosing to identify as more than one race. His analysis is part of our Data Points series for subscribers.