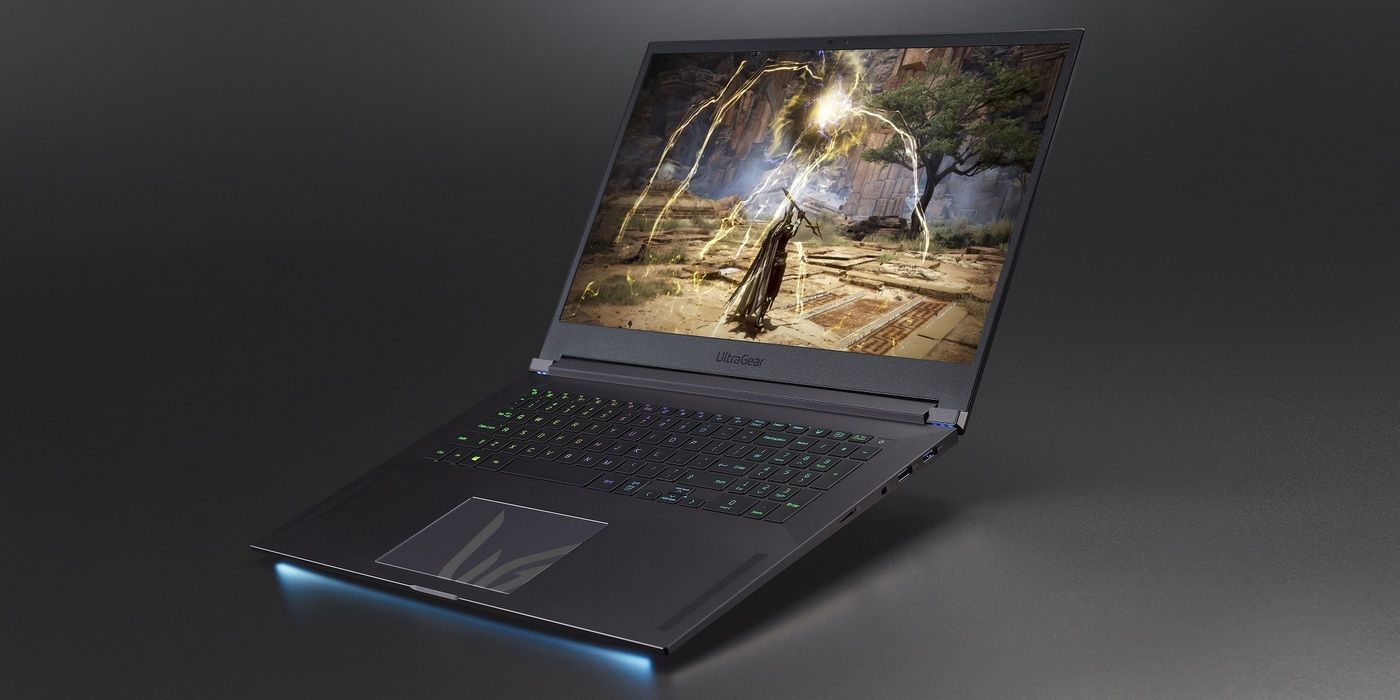 LG Electronics has announced its first gaming laptop and it is impressive with Nvidia’s RTX 3080 Max-Q GPU and Intel 11-gen Core processors.

Before CES 2022, the South Korean tech giant LG Electronics has announced its first gaming laptop with Nvidia’s RTX 3080 Max-Q GPU and Intel’s Core 11-gen processors. With margins on regular PCs shrinking every year, computer makers around the world have turned to gaming PCs. LG had until now stayed away from the gaming PC market, but that has now changed. with the announcement of its entry into the segment, and with a fairly robust offer.

Chip shortages over the past year have made GPUs nearly impossible to buy at normal prices, especially with cryptocurrency miners sweeping through all available GPUs. Gamers and DIY PC builders have been among the hardest hit, with widespread scalping and price hikes preventing enthusiasts from getting their favorite graphics cards. However, good news may be ahead, with NVIDIA having recently said that it expects supply to improve by the second half of 2022.

VIDEO OF THE DAY

LG is known for its ultra-light “Gram” laptops, but the company also has a premium UltraGear brand for gaming monitors and other high-end devices. Of the society new gaming laptop is also part of the UltraGear brand and comes with impressive specs. The LG UltraGear 17G90Q features a 17.3 inch 1080p (16: 9) IPS display with 300Hz refresh rate and 1ms response time. The laptop is powered by 11th Generation Intel Core processors (Tiger Lake-H) and an NVIDIA GeForce RTX 3080 Max-Q graphics card. Other technical specifications include up to 32GB of DDR4 RAM and up to 1TB of M.2 SSD storage.

The 17G90Q comes in an aluminum enclosure and comes with a plethora of physical connectivity options, including two USB Type-C ports (one USB 4 port), two USB-A ports, one HDMI port as well as headphone jacks. 3.5mm and RJ45, and a microSD card slot. The device comes with a per-key RGB-backlit keyboard, 93 Wh battery, and a stylish LG logo on the touchpad. The laptop also includes a fingerprint scanner under the power button, four speakers, and a 1080p webcam. The new laptop is less than 21.4 millimeters thick and weighs less than 2.7 kilograms.

The LG UltraGear 17G90Q will first release in the US and South Korea in early 2022 before launching in other parts of the world. LG has yet to announce pricing, but the company says it will reveal more details at CES 2022 on January 4. LGS first gaming PC will be competing against a host of similar offerings from Razer, Alienware, and other gaming PC brands, so it will be interesting to see how it competes with these devices next year.

Next: LG’s ‘StanbyME’ is a battery-powered TV that you can roll