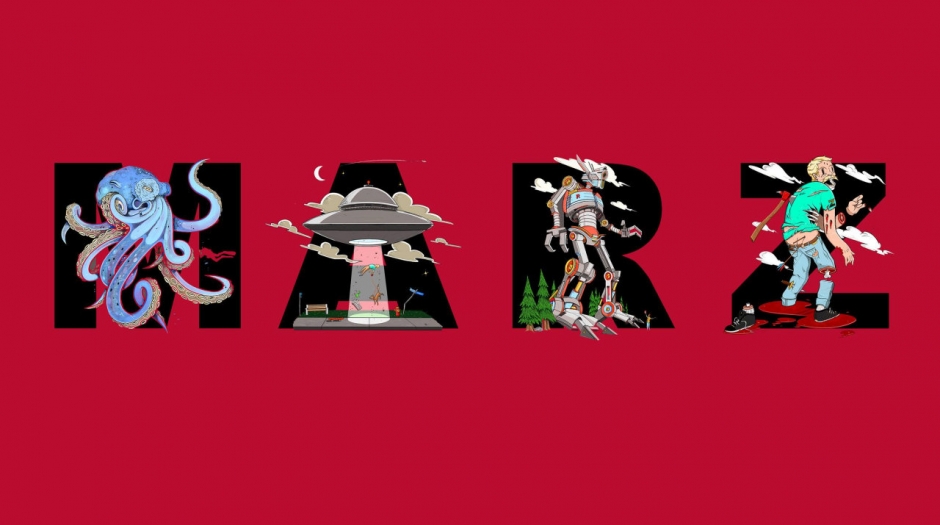 Start-up of technology and visual effects Monsters Aliens Robots Zombies (MARZ) announced today that it has raised C $ 6.5 million in Series A funding. The investment was led by Round13 Capital with participation from Rhino Ventures and Harlo Equity Partners, from digital transformation firm Torinit and strategic angel investors, including John Cassaday, former founding president and CEO of Corus Entertainment.

MARZ will use the capital injection to grow its core VFX services business and to accelerate research and development (R&D) of its AI technology solutions for VFX, which add a high level of automation to address the shortage large and growing VFX capacity that is plaguing the entertainment industry. In beta since Q1 2021, MARZ’s first AI solution for VFX has been used on 17 Hollywood productions to date, and that number is expected to double in 2022. The funding will also allow MARZ to hire key personnel. in the fields of research, engineering and products; and develop its technological infrastructure to increase its production capacity and improve the efficiency of its artificial intelligence (AI) solutions.

The VFX house completed 13 projects in its first year, 21 in its second year, and 54 in its third year for notable clients such as Marvel, HBO, Netflix, and Apple TV. The company expects this rapid growth to continue after being named the lead supplier on a list of important future projects to be released later this year and into 2022; and after launching its end-to-end character and creature division to suit TV schedules and budgets.

MARZ has grown from 45 people in 2019 to 194 today, with plans to grow the team to 300 over the next year. Of its current employees, more than 25% focus on R&D, machine learning (ML) and AI. Although the company has an office in Toronto, it is a remote business with a distributed workforce based in cities around the world including Vancouver, Winnipeg, Montreal, Madrid, Los Angeles, Melbourne , London, Moscow, Mumbai and Mexico. .

Notable MARZ projects include by marvel WandaVision, HBO Watchmen, Netflix The Umbrella Academy, and Apple TV + Invasion. He received two Emmy nominations in 2021: WandaVision (Outstanding special visual effects in a season or movie); and The Umbrella Academy S2 (Outstanding Special Visual Effects in One Episode). A number of projects for high profile customers have benefited from the beta of the company’s first “AI for VFX” technology solution. 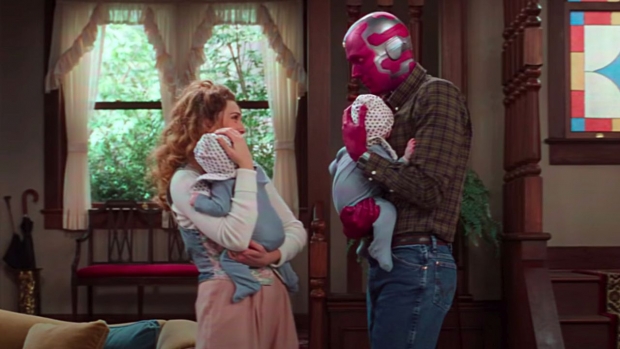 By bringing together AI, computer graphics and computer vision, MARZ is pioneering a new generation of visual effects solutions that add net new capability to the industry, while dramatically increasing speed and reducing the cost of releasing film-quality visual effects. According to MARZ co-founders Jonathan Bronfman (co-chair), Lon Molnar (co-chair) and Matt Panousis (COO), the current VFX capacity shortage problem facing the entertainment industry is due to wars. streaming, the explosion of on-demand content and the ever-increasing importance of visuals in subscribing growth.

They note that “these problems are exacerbated in the television segment as consumer expectations for television quality have increased dramatically, far exceeding television production times and budgets. We solve this problem with our next-generation AI solutions for visual effects that remove traditional capacity constraints, operate at unprecedented speeds, and deliver significant price reductions. Ultimately, our goal is to democratize visual effects and make them much more accessible to creatives around the world.

“MARZ is one of the fastest growing visual effects studios in the industry, renowned for leveraging technology to deliver a best-in-class product in record time,” commented Brahm Klar, Round13 Capital partner. . “By partnering with MARZ, alongside some of Canada’s most successful investors, we can work closely with the team to build on the company’s extraordinary success to date. “

Along with the funding, Klar will join the MARZ Board of Directors.