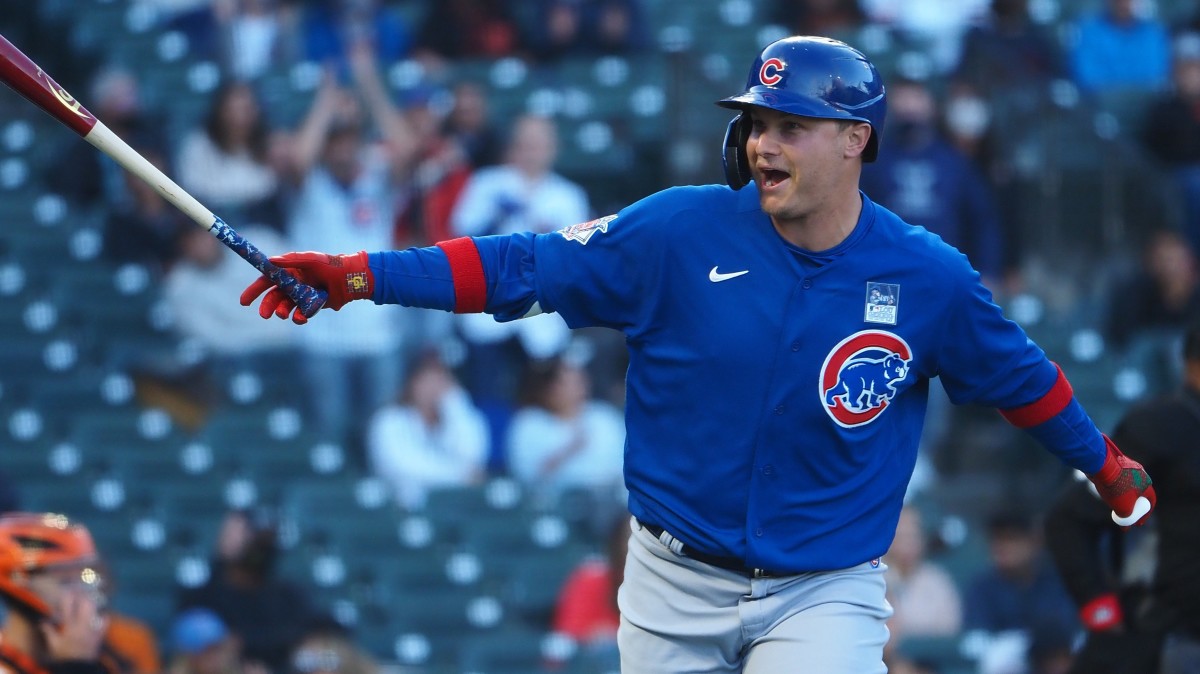 With just over two weeks of the MLB trade deadline, the hot stove has officially started blinking.

The Braves announced Thursday that they have acquired outfielder Joc Pederson in a deal with the Cubs. Chicago will receive first baseman Bryce Ball, who spent the season at the High-A level.

The Braves need reinforcements on the pitch as they attempt to overthrow the Mets in the National Eastern League. Ronald Acuña Jr. is out for the season with a ripped ACL, while Marcell Ozuna’s status is currently in limbo following his arrest for home drums in May.

For the Cubs, the deal is the first of what could be several cost-cutting measures as the deadline draws near. Chicago has several star players in their final seasons before free agency, a group that includes Kris Bryant, Javier Baez and Anthony Rizzo.