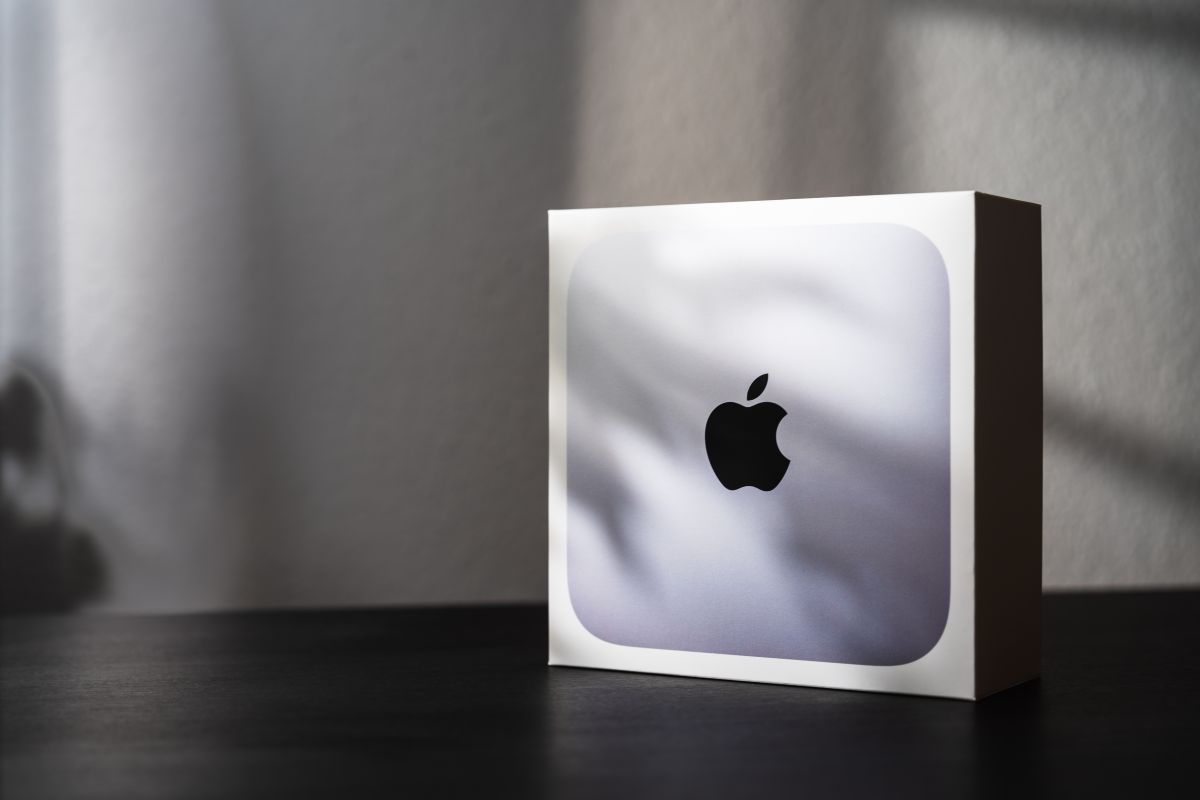 Bloomberg reporter Mark Gurman says the Mac Mini could get a major upgrade this year, with rumors that Apple’s new M1X chip will head to a high-end version of the Mac Mini later this year. . Giving the Mac Mini much needed firepower for more demanding applications beyond video streaming and web browsing.

An upgraded Mac Mini will be welcome for many users, as the current M1 Mini uses the same chip as the current MacBook Air and MacBook Pro, but with better cooling. This new unit is said to have double the number of Thunderbolt ports compared to the current mini M1 (from two to four), and have much more RAM capacity, perhaps up to 64GB.

Apple still sells an Intel-based Mac Mini with a six-core Intel Core i5 or Core i7 processor, up to 64GB of RAM, up to 2TB of SSD storage, four Thunderbolt 3 ports, Ethernet, HDMI 2.0, and two. USB-A ports. It is likely that the M1X processor would allow Apple to remove this Intel product from its lineup. Apple previously announced that it would remove Intel processors from its product within two years.

Gurman reports that this new Mac Mini will be powered by the popular M1X processor. We don’t know much about this new chip, but it’s believed to have a 10-core configuration with eight high-performance cores and two efficient cores. If this is true, it would be a much better performing setup compared to the current 4 + 4 setup of the M1.

However, the biggest improvements seem to be on the graphics side, with a 16- and 32-core configuration reportedly in the works. This would double and triple the graphics power of the current M1.

These upgrades will give the Mac mini a serious boost in performance and connectivity and, according to Gurman, allow the upgraded M1 Mac Mini to fully replace Intel-equipped versions of the device.

Apple is planning several new product launches later this fall, including the iPhone 13 and the newly redesigned MacBook Pro. Presumably, we should see Apple announce the new M1X Mac Mini around this time.

The M1X, if announced, would be Apple’s second custom piece of silicon for its desktops and laptops. The M1 is currently found in the MacBook Air, 13-inch MacBook Pro, Mac Mini, 24-inch iMac, and iPad Pro. (Previously, Apple used A-series chips in the iPad Pro.)

The only mainframe Apple computers that have yet to see a refresh with the company’s own silicon are the Mac Pro tower, which is said to use both Intel’s Xeon W-3300 and an alternative Apple chip, the 27-inch iMac and the 16-inch MacBook Pro, which should also be replaced. Some 13-inch MacBook Pros still use Intel chips, which again can expect a more powerful processor from Apple.

Laptop vs Chromebook: what’s the difference and which best suits your needs