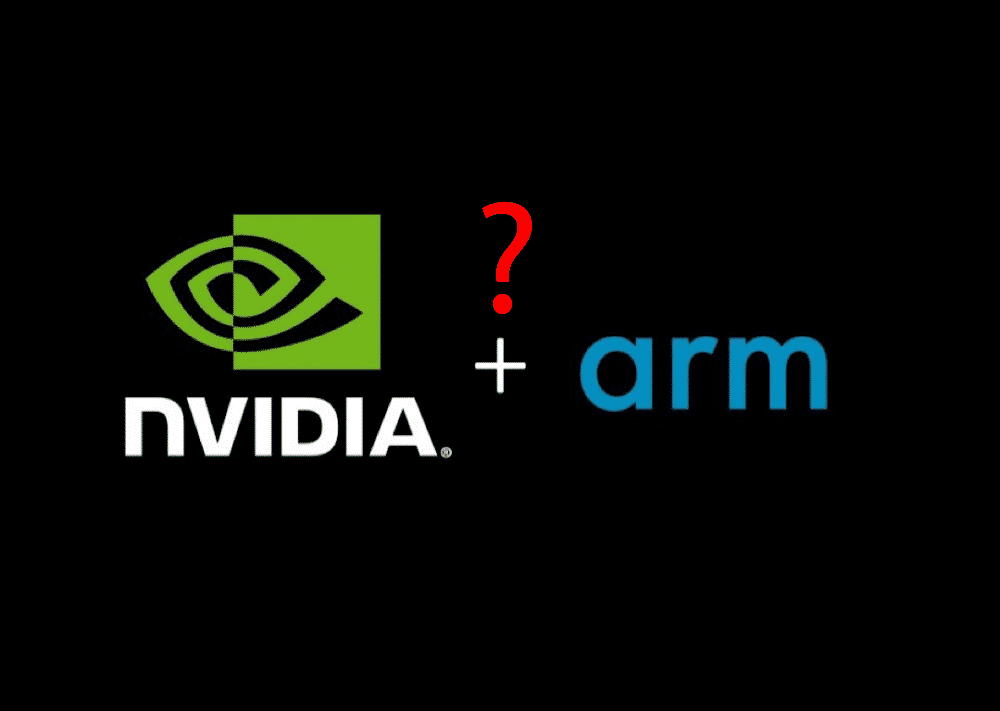 NVIDIA is a leader in the graphics card market and is arguably the most beloved graphics designer in the market as well as the crypto mining community. However, the company continues to face significant regulatory resistance over its plans to acquire British chip designer Arm Ltd.

According to a statement released by the UK Competition and Markets Authority (CMA), the agreement raises serious competition concerns:

The CMA even went so far as to note that reduced competition could “Stifle innovation in several markets, including data centers, games, the Internet of Things and self-driving cars.”

However, the CMA also said that NVIDIA had come up with a behavioral remedy to address the competition concerns, but the CMA nonetheless concluded in its report that it was necessary to conduct a Phase 2 in-depth investigation.

As we know, NVIDIA is expected to complete the Arm acquisition deal by September 2022, but if it doesn’t, Japan’s SoftBank group, which currently owns Arm, will get the right to keep 1, $ 25 billion in breakage costs. But, NVIDIA is smart enough to understand the importance of the matter and has already paid SoftBank that amount as a deposit.

But it is now only the UK that is troubled by the acquisition of Arm by NVIDIA, the graphic designer is also facing obstacles in China, where Huawei Technologies Ltd. reportedly voiced concerns that his access to Arm’s intellectual property could be hampered by the deal. This is understandable, as the United States and China currently have the biggest tech rivalries in the world, with the US administration continually blocking Chinese tech giants’ access to US technology.