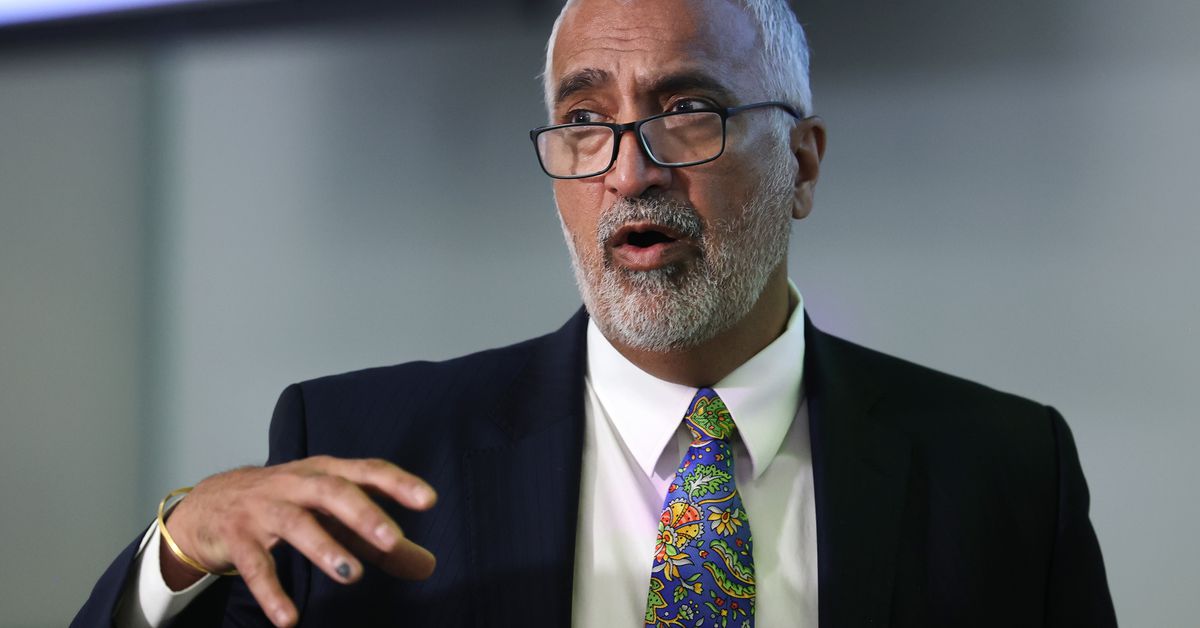 Salt Lake County District Attorney Sim Gill said he believed two Herriman officers had no choice in October 2020 but to shoot and kill a Salt Lake gunman who had fired multiple shots of fire.

Isaac Lemoine Christensen, 38, had driven into the Herriman neighborhood of a woman who had a protection order against him, threatened her neighbors with a gun, and fired several shots before sneaking under a van with two weapons.

Herriman’s officers Brady Askerlund and Dustin Olzack were legally justified in opening fire when Christensen reached out to grab one of the weapons in front of him, Gill announced on Friday. An autopsy determined that Christensen had received nine bullets. Police tried to rescue him, but he died at the scene.

Askerlund and Olzack both declined to be questioned by investigators about the shooting. But other officers and witnesses have made statements for Gill’s examination.

Gill said Christensen was driving erratically and quickly when he arrived in the neighborhood in the 5300 block west of Solafax Lane on October 27, 2020, around 10 p.m. Someone who called 911 reported “a drunken man in the neighborhood threatening people and he has a gun,” according to Gill’s 15-page report on the shooting.

The woman also called the police to inform them that Christensen had arrived while playing music aloud and saying he wanted to talk to her, then called 911 again after a neighbor warned her that Christensen was armed, said Gill.

Upon arrival, officers heard several gunshots and soon after found Christensen lying face down under a parked utility van. The officers ordered him, “Show us your hands,” as well as, “Don’t grab that gun!” according to body camera images released on Friday.

“I absolutely believe the officers have no choice at this time,” said Gill, noting that recordings from multiple officers’ cameras show Christensen picking up a gun with his hand open.

The guns were unloaded, Gill said, but he’s not sure if Christensen knew.

“I don’t know if he really forgot how much he shot, but nonetheless he grabbed that gun,” Gill said on Friday. “We can make natural deductions from this, but it was still a tragic result.”

An obituary describes Christensen as an older brother and passionate father who had a knack for calibrating colors for his work at local West Valley City presses and says he eventually became a graphic designer.

He served a Spanish speaking mission in San Diego, California, for The Church of Jesus Christ of Latter-day Saints.

“Isaac has faced emotional, mental and chemical challenges in the last decade of his life,” the obituary read, claiming he had sought professional help in the months leading up to his death. dead. “Despite the great love felt for him by so many people, Isaac experienced deep loneliness and struggled to feel up to the challenges of life.”