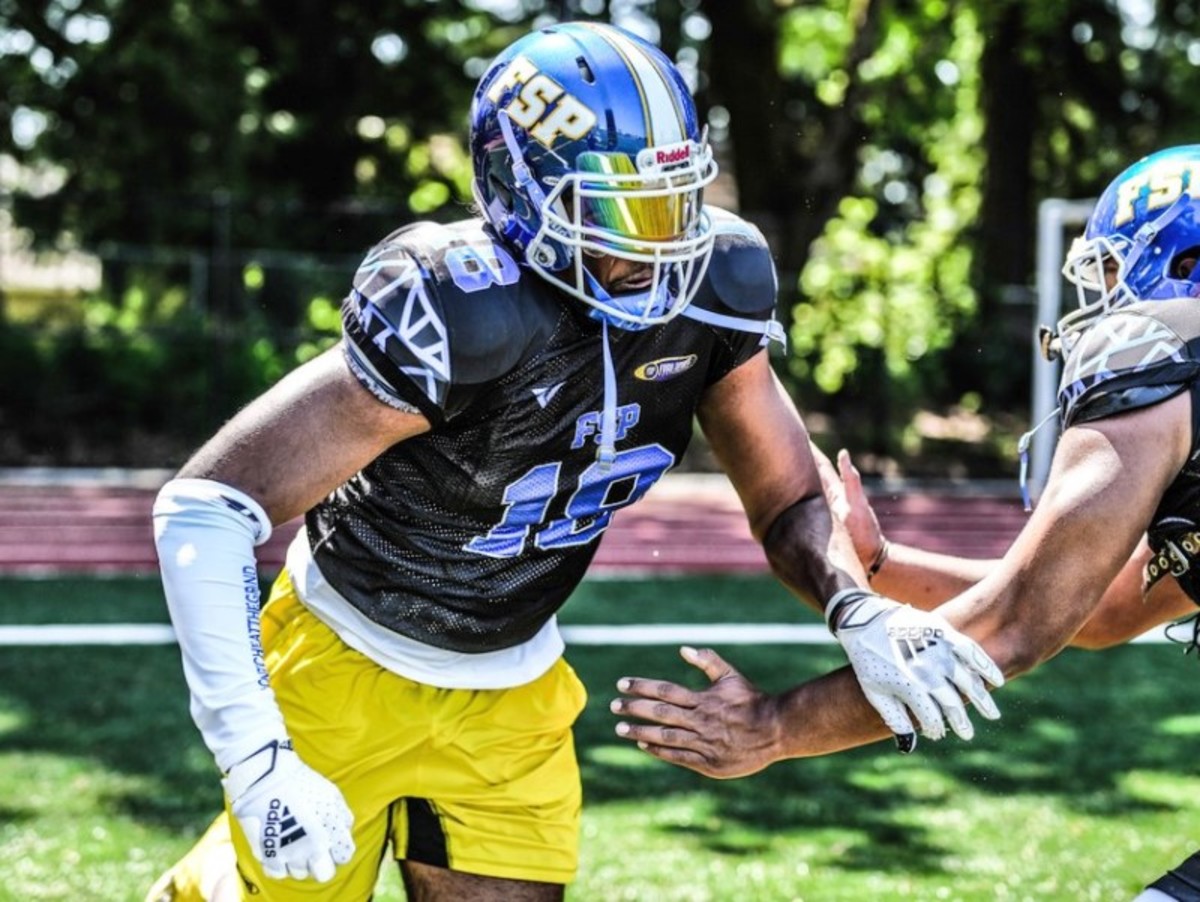 After offering a 4-star linebacker Tausili Akana earlier today, the Sooners officially made it to the highly regarded 5-star defensive lineman Jayden wayne of Lincoln High School in Tacoma, WA.

As evidenced by his 5-star status, Wayne is an elite prospect. He is currently ranked No. 4 defensive lineman and No. 13 overall player in the recruiting class of 2023 by the 247Sports Composite Rankings.

At 6-5, 245 pounds, Wayne is an offensive lineman’s nightmare with his power and athleticism. Although he’s a defensive lineman at the next level, he’s so good as an athlete he’s able to line up and play a little tight at Lincoln High School. One of those guys that you would just classify as a freak of the wild.

It won’t be easy for the Sooners to land Wayne given his list of offers. But if they did, he seems like a must-see player at the college level.