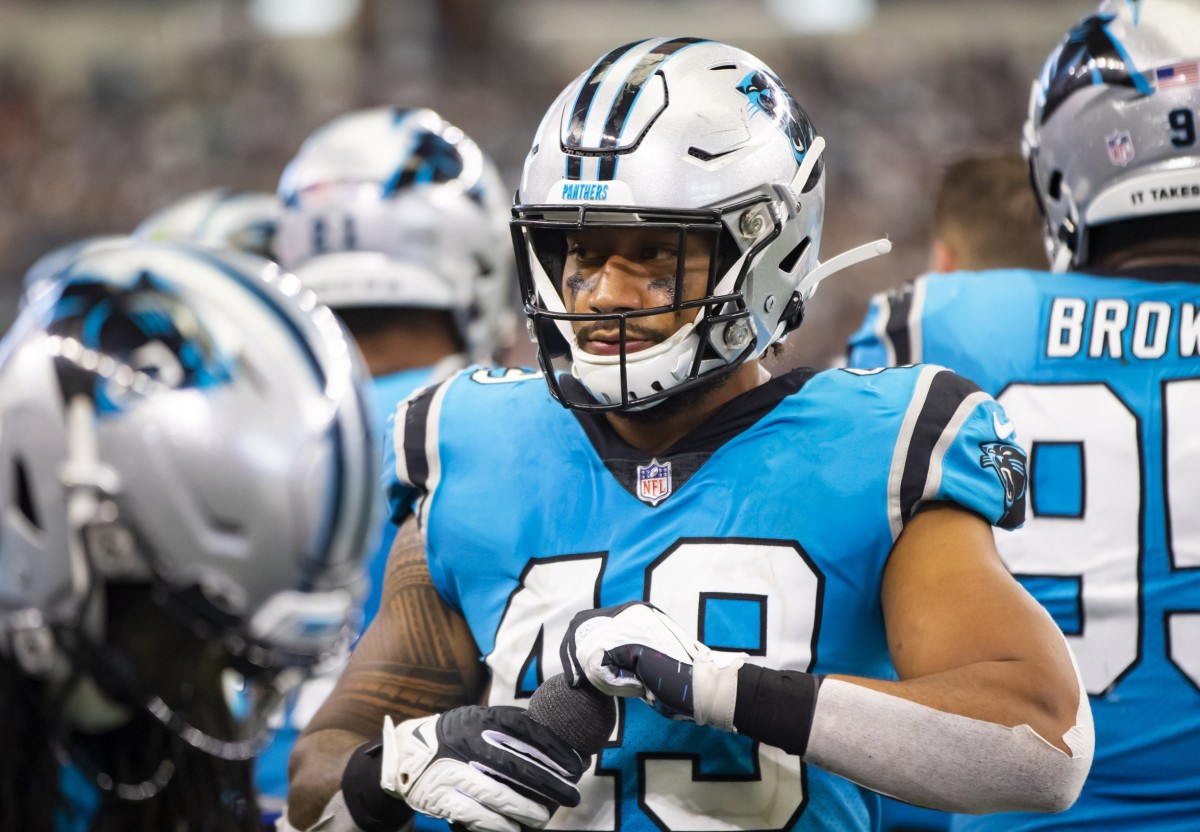 For the third week in a row, the Carolina Panthers will be without running back Christian McCaffrey. Rookie Chuba Hubbard showed a lot of good things last week rushing over 100 yards. Minnesota’s top-seven will give Carolina’s offensive line a lot of trouble, but I expect Sam Darnold to get the ball out of his hands much faster this Sunday, which will keep the pressure from getting to him, forcing as well. bad decisions. The Panthers have had a great week of training and are very happy with how the fourth quarter went last week. Carolina bounces back and ends the two-game slippage.

It’s hard to call something so early in the season a “must-win”. However, after last week’s performance and falling to 2 in a row, a home win would go a long way for Carolina. With Tampa Bay clearly the leader of the division, the Panthers need to win every game they can, especially at home. According to DVOA, Carolina ranks No. 2 in the league in defense against a poor No. 17 offensive ranking for Minnesota. Look for Carolina to get back to basics on offense and win a tight, defensive ball game.