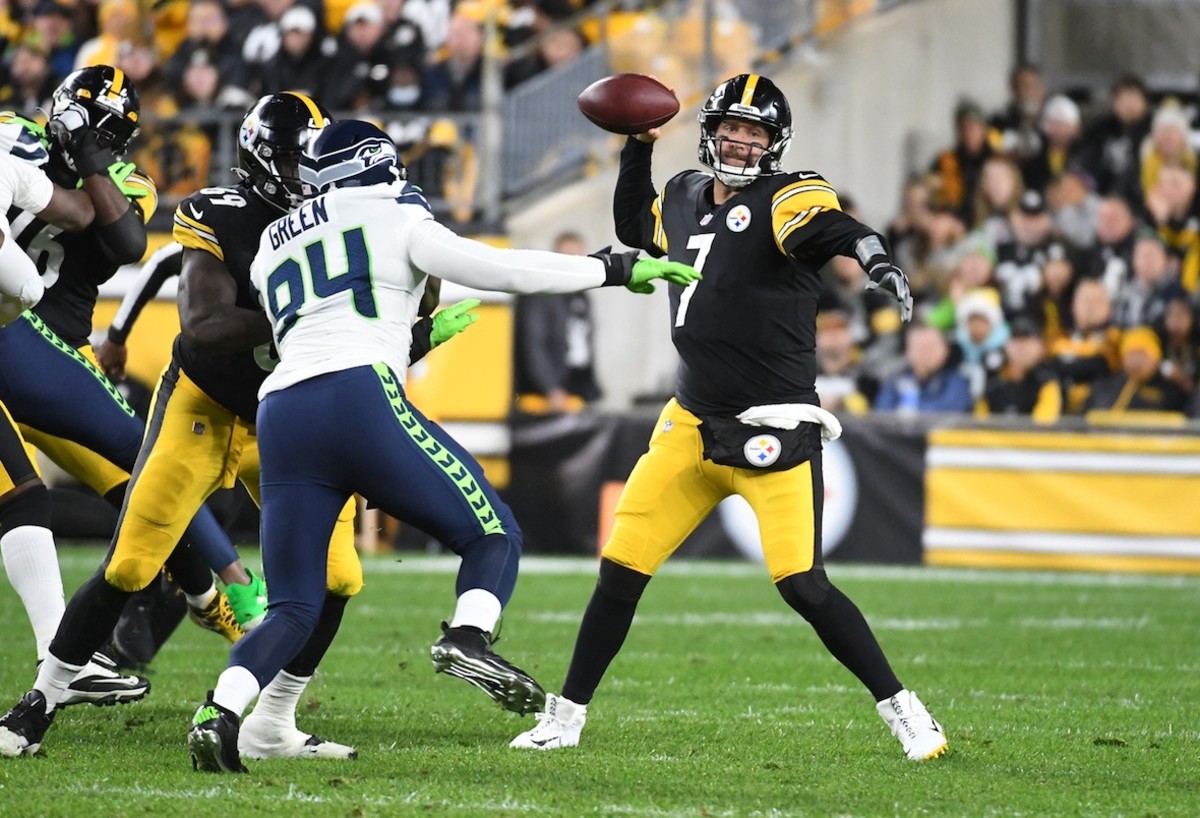 PITTSBURGH – The Pittsburgh Steelers are back at 0.500 after a 23-20 win over the Seattle Seahawks in Week 6.

The Steelers led 14-0 at halftime before Seattle controlled the second half, tying the game in the last minute to send it to overtime. The Seahawks and Steelers both held the ball in overtime before TJ Watt forced a fumble on Geno Smith, setting up a winning basket from Chris Boswell.

Pittsburgh’s offense was led by Diontae Johnson, who caught nine passes for 71 yards. Running back Najee Harris ran 24 times for 81 yards and caught a touchdown. Ben Roethlisberger completed 29 or 40 passes for 229 yards and a touchdown.

The Steelers will enter the 3-3 week off before traveling to Cleveland to face the Browns in Week 8.

Be sure to bookmark All Steelers for the latest news, exclusive interviews, movie clips and more!