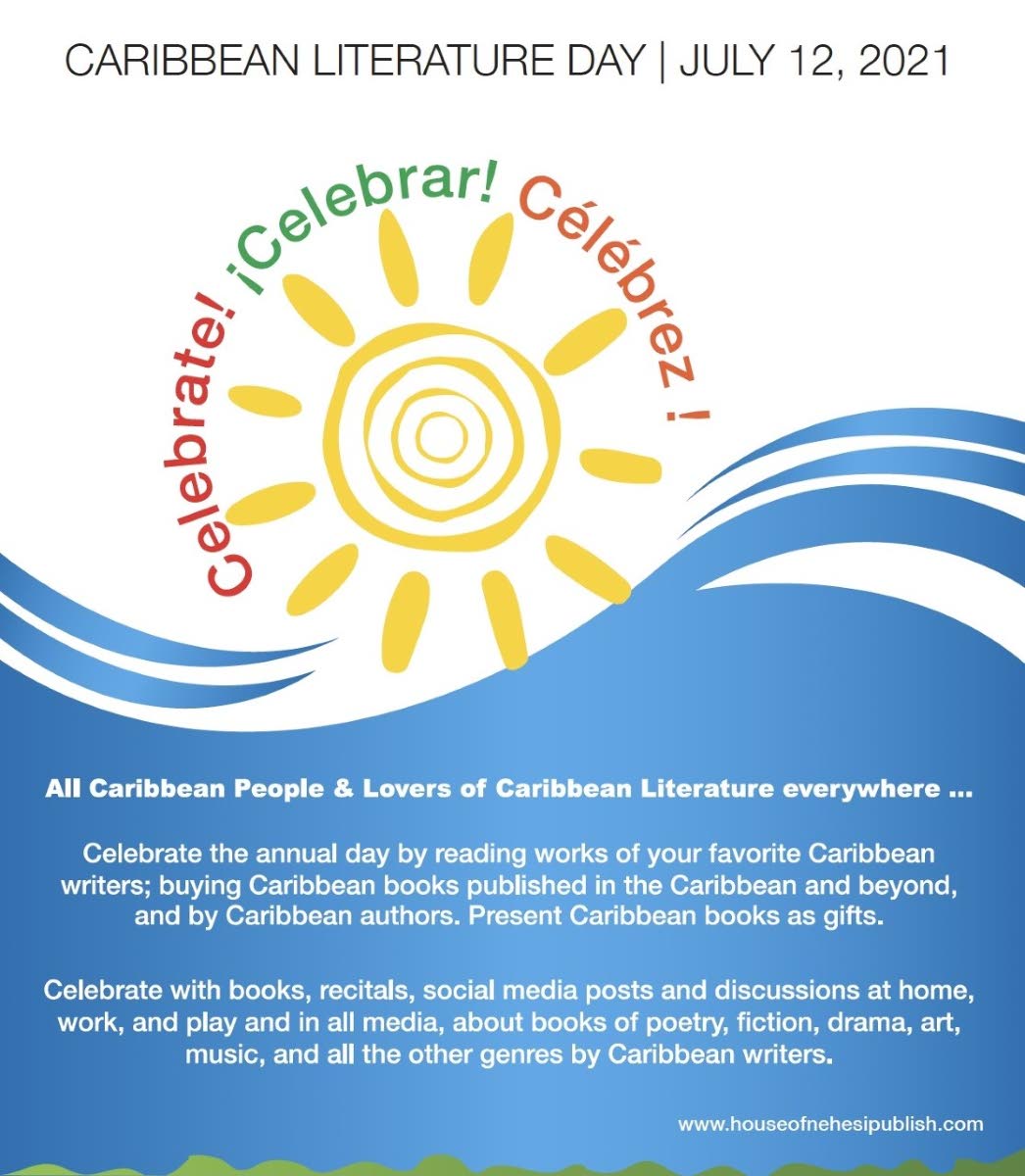 The symbol of the Pan-Caribbean Day for the region’s “world-class literature” was designed by award-winning TT-born graphic artist Carole Maugé-Lewis, Sekou said in a press release.

“The design“ composes ”the earth, the sea, the air, the sky and the sun, rendered abundantly in red, green, yellow, blue, black and white. The waves of the sea appear like stylized pens. Seven languages ​​in the region indicate the date in a detachable part of the logo. All of them are some of the iconic elements that run through Caribbean literature like silver linings, ”Sekou said.

“The discussion with Carole drew in references found in oratures and literatures across linguistic areas of our Caribbean,” Sekou said. A writer himself, Sekou launched the day on behalf of the PNH at the St Martin Book Fair 2020.

“From the start, people asked about a unique identifying logo or symbol. First, we wanted the symbol to be widely recognizable by people.

“Second, it had to somehow illustrate the general aspects about which our domestic and foreign writers write consciously and perhaps unconsciously or unconsciously.

“Derek Walcott wasn’t the first to articulate this fundamental point of the logo, but he perhaps could have said it better. I’m probably paraphrasing his eloquence, which is that: Standing on a rock in the Caribbean brings you into harmony with the land, sea and sky, ”Sekou said.

The new logo, commissioned by HNP, is free to all when celebrating Caribbean Literature Day as part of their own individual or group activity on July 12, Sekou said. HNP received the logo on July 1 and launched it on Facebook on July 2.

Logo designer Maugé-Lewis is a professor at the College of the Arts, Kennesaw State University, USA. The Howard University alumna organized graphic design workshops for kids at the St Martin Book Fair.