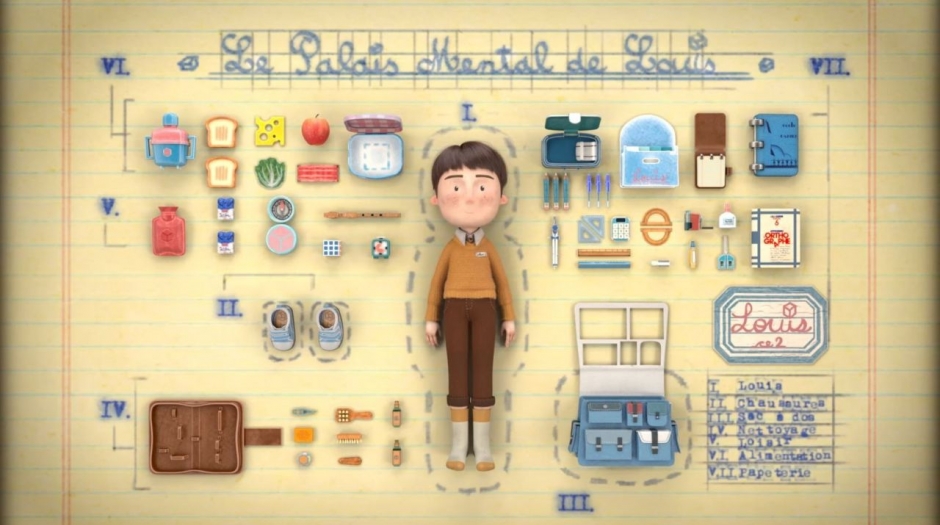 The 2021 WATCH the conference announced its annual VIEW Awards for Animated Short Films. The Grand Prix was awarded to Louis’ shoes; Jury Prize to both Tears of the Seine and Yallah; and special prizes for achievements at Only one child and Cat and moth.

“I am very proud to announce the winners of the VIEW AWARD 2021 this year and to recognize the incredible students and professionals who have created these exceptional films,” said Maria Elena Gutierrez, VIEW conference director. “In addition to being works of art, four of our laureates send strong messages: an intimate look at autism, a reminder of the horrific outcome of a street protest, an imaginative antidote to war and an appeal to the action of a child. The fifth winner is pure joy of animation. Congratulations to all.”

The winning films are as follows:

The online edition of the VIEW 2021 conference is now available on demand. Additional information is available here.