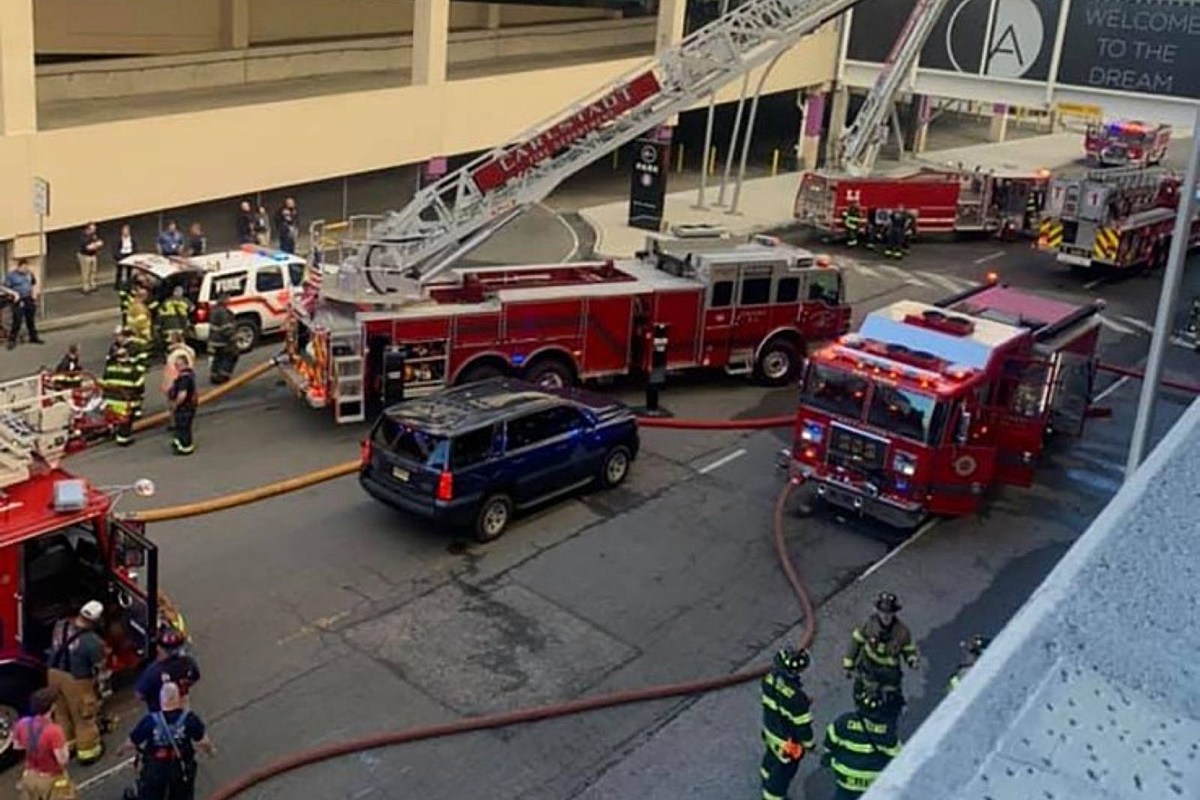 EAST RUTHERFORD – Big SNOW at the American Dream entertainment and shopping complex in the Meadowlands may need until Halloween to recover from a fire.

Nearly a dozen departments responded to the fire at the top of the indoor ski slope at around 4:15 a.m., state police said. No one at the time of the fire.

The ski area, which is owned by New Jersey-based SNOW Operating, said the damage was limited to a small area.

The maintenance teams were able to maintain the temperature at 28 degrees to minimize the melting of the snowpack. But there’s still a lot of work to reopen, Big SNOW wrote on its Facebook page.

“We have now started the steps towards the reopening, which includes: cleaning, repairing, replacing and re-inspecting items affected by the fire,” Big SNOW said. “To allow this work to proceed, we will need to extend our closure for several weeks and refund all pre-purchased tours until October 31 as a precaution.”

Ticket holders will be automatically reimbursed.

A preliminary investigation has revealed that the fire has been deemed non-suspect at this time, state police said.

Whether you’re looking for your own “big pumpkin” this fall, or just wanting to navigate a fun corn maze and eat cider donuts, the Garden State is for you.

Incredible and heartbreaking footage of Ida’s damage in New Jersey