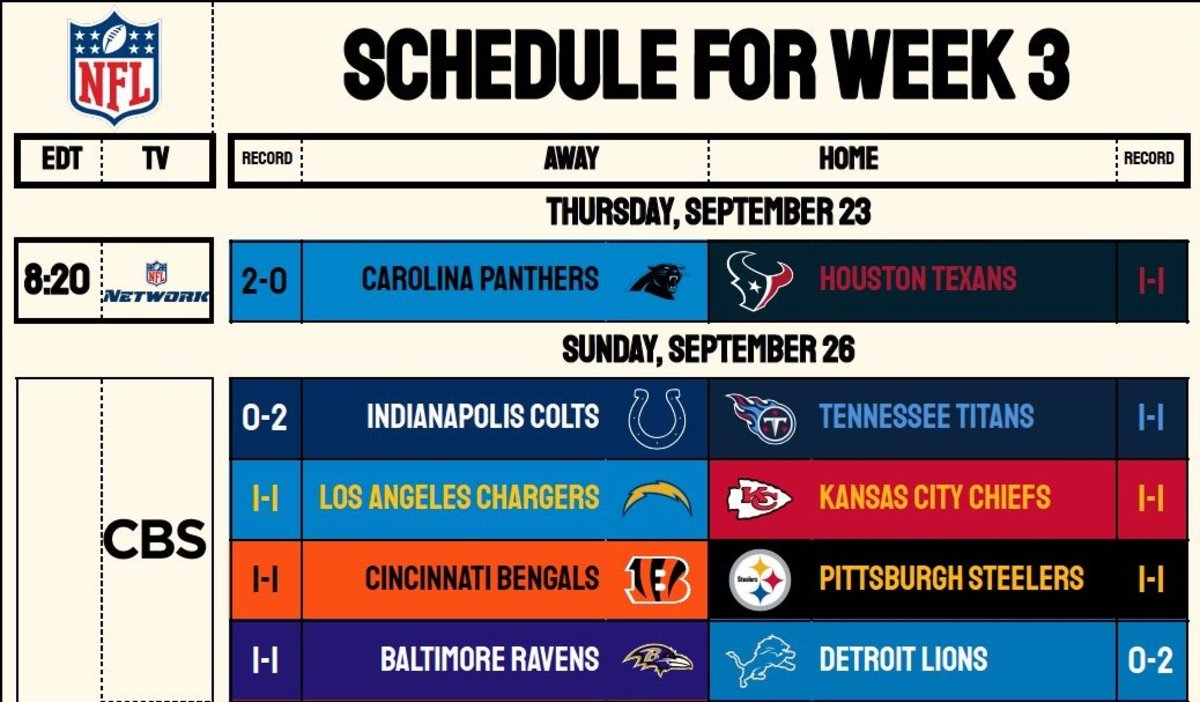 * All times listed above are Central Time

Episode 5: Take stock of the northwest position and a glimpse of Ohio

Big Ten Breakdown: Your Complete Guide to Every Big Ten Game in Week 4