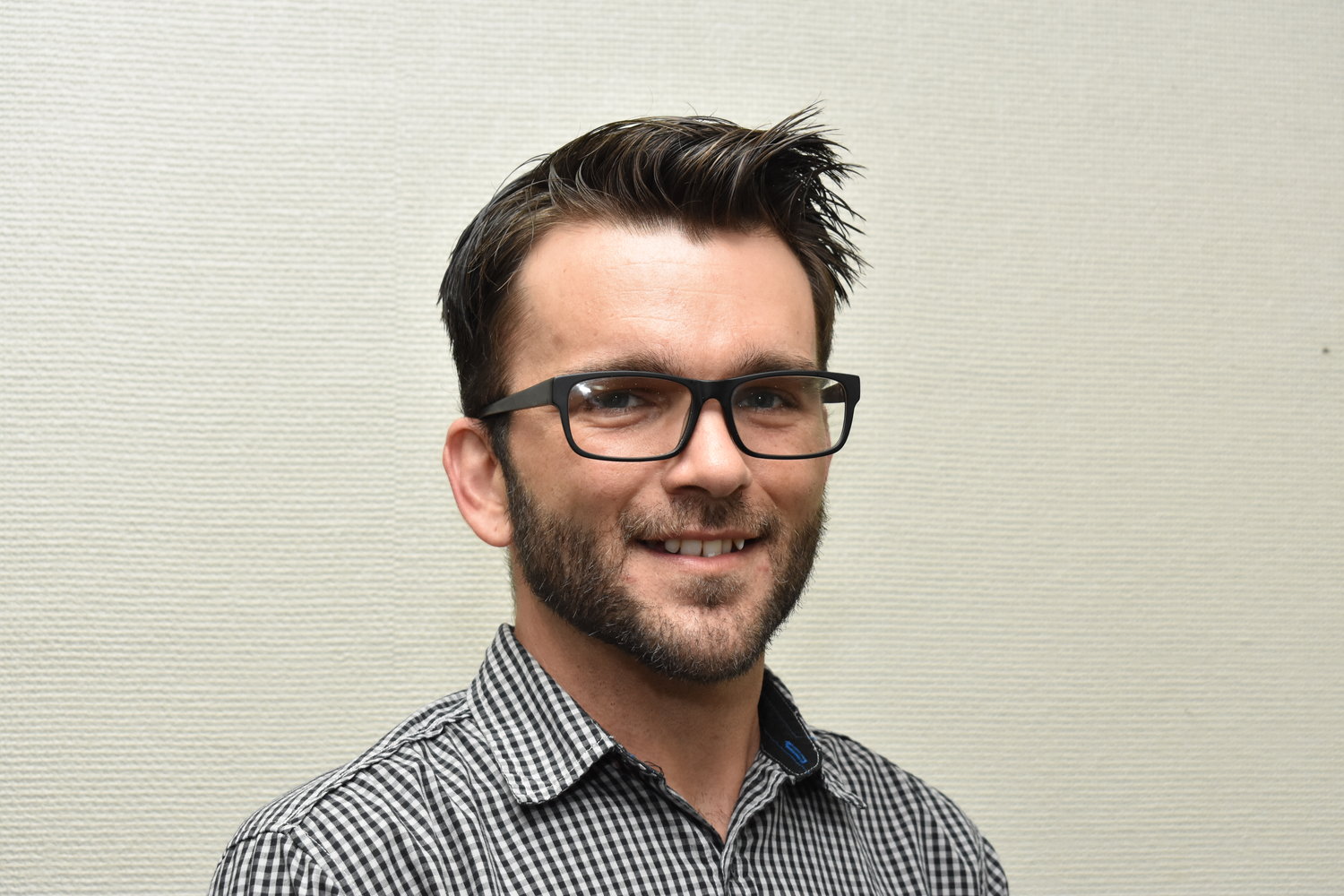 DORA – Dora City Council on Thursday agreed to pay Jasper’s Jeffery Winborne to design a new website for the city for $ 1,000, with a monthly fee of $ 100 for ongoing maintenance.

The arrangement was made as the websites for the city and for Horse Creek Golf Course were created and maintained by the late Rick Watson, a writer for the Daily Mountain Eagle, who died suddenly a year ago this month.

Dora Mayor Randy Stephens said Watson did not have written passwords and Watson also paid domain and hosting fees for the town. With his death, the websites became static as officials had no way of entering the sites.

“So we’ve been dead in the water for about a year now,” he said, adding later, “He paid the domain fees and the hosting fees, and we didn’t have to. we care. He took care of it all. But obviously we found out that sometimes bad things happen to good people, and (Watson) just didn’t plan for that. ”

Winborne, who does the job in a personal capacity, is currently also working at Daily Mountain Eagle as the new media coordinator, helping with their website, social media, video and podcast products. Winborne was involved in work that was recently honored by the Alabama Press Association’s press competition, which resulted in 17 awards for the newspaper.

Stephens said he has met with Winborne on several occasions to create and maintain a new webpage, and that the hosting costs will be paid by the city, under his name. “So if, God forbid, anything happened to Jeffery, we wouldn’t be in that situation anymore,” he said.

He also said the city had found a way for Winborne not to start from scratch with a new domain.

“When Rick passed away, (his widow) Jilda did not have access to this estate,” he said. “The domain is cityofdora.com. So Jeffery was basically going to do it again and just build a whole new site and call it doracity or something. He found one that wasn’t being used.”

“Nina and Jilda had worked together, and Nina knew how to get to where they were registered before, and Jeffery was able to get that same domain and switch it to another host,” he said. “So we will have the same website address, but it will now be hosted in a different location. It will be a better thing in every way.”

Winborne has already started on some models and had some great ideas, Stephens said.

“He’s willing to build us a page for $ 1,000 and then charge a monthly fee of $ 100 per month to manage the pages,” he said. After comparing with others, the mayor said he thought the rate was right.

Winborne said the Horse Creek Golf Course website will be up and running once the town’s website is up and running. “I thought the main concern would be to build the city’s website,” and then link to a website for the golf course, he told council.

Stephens said Winborne would use GoDaddy.com for websites, and will update material released by Watson in 2012, including new photos and graphics.

“What I would like to do, and what we have started to do, is that after every meeting we post the minutes of that meeting online, and then any orders that we have online,” he said. Stephens said. “Any resolutions that we have will be online. Any important requests or forms that people need, you can download them and have them filled out before they come here.” This would include job application forms.

General information on various services, including police and firefighters, would be included, allowing them to meet their police and fire chiefs, as well as the mayor, council members and the city clerk. The history of the city will be detailed.

A link will be activated to connect to Dora Utilities, so people can pay their utility bills, he said. Additionally, once the city’s new credit card distributor is set up to accept payment of fines, people can use the website to pay city court tickets and fines, he said. , adding that the use of the site by the city is “unlimited”. .

“If I could say, the main focus of the website would be to build awareness of our brand, to market the city,” Stephens said. “So if someone is looking to do a little research on the town of Dora for possible business or perhaps to settle here, they might find information. At the same time, local citizens who cannot come to meetings or if you don’t want to come to meetings, you can go through it and get a copy of the minutes of every meeting and any ordinances we may have passed.

City Councilor Norman Holt called for the work, saying it would put the city “in the 21st century”.

Asked by City Councilor Hezekiah Walker after the working hours vote, Winborne said the basic infrastructure for the website was in place. He is currently working on the transfer of the cityofdora.com domain name from Watson’s old account.

“I should have access to it within the next four days,” he said. “At this point, it’s strictly about getting everything out of you guys as far as the updated images and what information you want on it is concerned. I couldn’t see any reason why it would take more than 10 days to put it all together. and we could have him up and on his way. ”

Stephens noted that Winborne has requested updated photos of the mayor and council, and that he will take those photos the night of the next July 22 meeting.

The mayor asked council to think about what they wanted to add to the website, if it was a calendar of events and holidays.